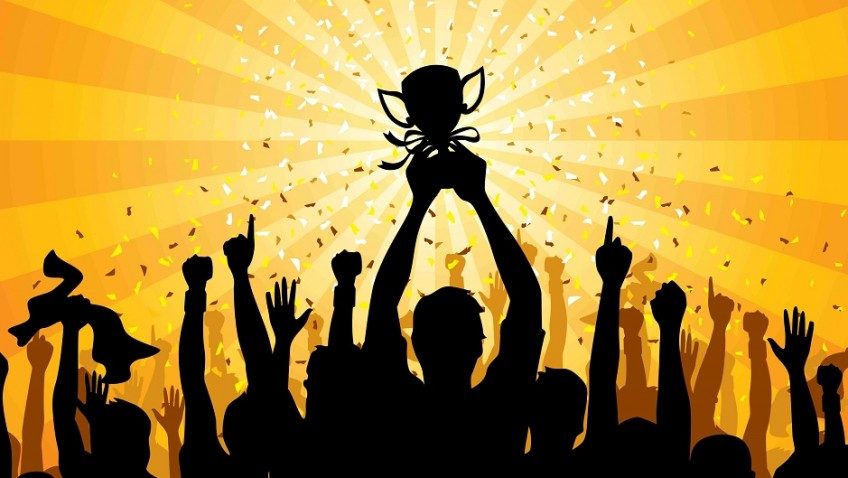 Charlotte’s People of the Year Award I keep a close eye on the personalities who shape our cultural heritage and have sorted my favourite people of the year.

The following may not be on the New Year’s Honours list, but I feel they are worth a mention for a variety of reasons.

Ed Sheeran that dear little ginger haired pop singer who has done as much for red heads as he has for music.

Adele who has proved that you don’t have to be skinny and writhing about to sell millions of records.

Jeremy Corbyn for being different and taking us back to old labour values.

Nicola Sturgeon for not afraid to stand up to for her politics and her people.

Simon Cowell for believing he is in charge of providing talent that we all want to watch.

Jay McGuiness for dancing into our hearts and showing that ballroom can be cool. Lisa Genova for writing the story of Still Alice and making Alzheimer’s understandable and less of a taboo subject.

Mark Carney for being the good looking face of Governor of the Bank of England.

Jose Mourinho for making sulking attractive and hanging around in the hopes of a new job.

Andy Murray for giving us credibility in world tennis and still playing with his brother.

Banksy for making graffiti an art form and giving money to charity.

Mr “Bonksy” who won the Turnip Prize at The New Inn in Wedmore, Somerset.  His winning entry was a picture of an ampersand with a sad face doodled on a piece of wood entitled Dismal And.

Tim Peake for going into space.

I should love to hear who other people consider worthy of being mentioned and why.