Home / LIFESTYLE / REVIEWS > / THEATRE REVIEWS / Have things improved for women since the 1980s? 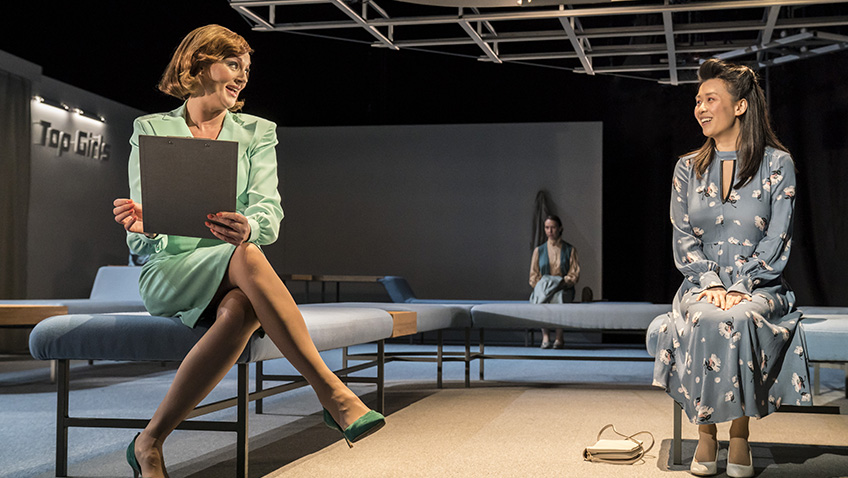 Have things improved for women since the 1980s?

Caryl Churchill’s 1982 play about the price women pay for competing in a man’s world has always been grossly overrated. It is not, as has been claimed, one of the 10 best plays of the 20th century.

It tends to be all over the place and ends so abruptly that the audience is audibly amazed. It does, however begin with a witty conceit. 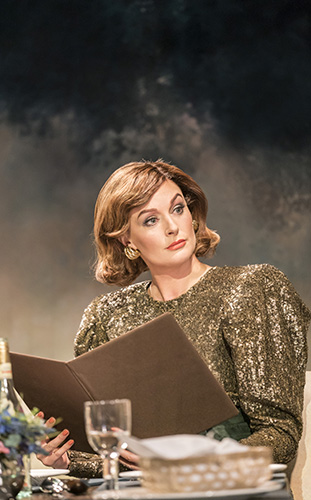 Marlene (Katherine Kingsley), an obsessive career woman, who has just been promoted to being managing director of an employment agency for top girls, invites top girls from history and fiction to celebrate her success with dinner in a posh restaurant.

These self-centred women all talk at the same time and nobody listens to what the others are saying, which is a nice joke but not always good for audibility.

The most interesting character is the female Pope (Amanda Lawrence), who was only discovered to be a woman when she gave birth during a procession. She was dragged out of town by her feet and stoned to death.

The scenes, which follow, are realistic and played out of sequence. They build to a political row which lambastes Thatcherism for its uncaring attitude to society.

Marlene goes back home after a six-year absence to see her sister (Lucy Black), who stayed at home to look after their sick mother and to bring up Marlene’s illegitimate retarded teenage daughter (Liv Hill), for whom there will be no top jobs or any jobs at all, save stacking shelves in a supermarket.

The sequence which works really well in Lyndsey Turner’s production is a series of interviews carried out by the agency and which show what it was like for career women in the late 1970s and early 1980s.