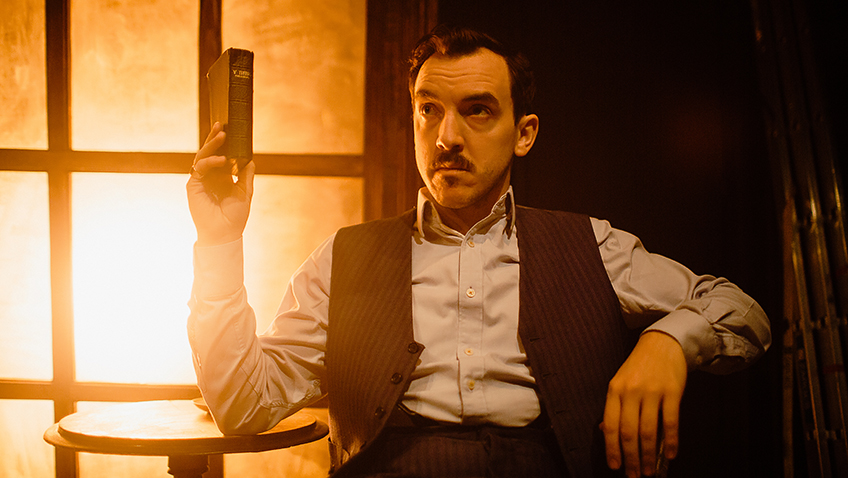 The hills are alive with the sound of music

He appeared in many plays and films. He had a big success in his one-man show playing Charles Dickens publicly reading excerpts from his novels. 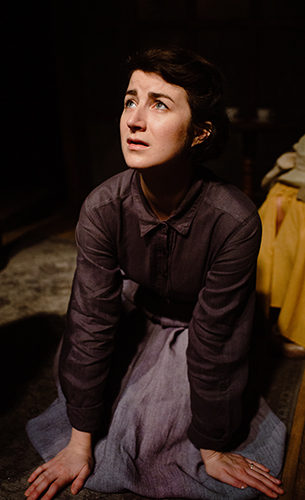 Rhiannon Neads in The Wind of Heaven

The Wind of Heaven, with a cast headed by Emlyn Williams, Diana Wynyard and Megs Jenkins, premiered in 1945, three weeks before World War II ended. It had a mixed reception; but, contrary to expectation, it went on to have a successful run.

The play is a parable about the loss and recovery of faith. A religious theme is hard to sell to theatre audiences. Will Maynard’s production is its first revival in nearly 75 years.

The story is set in a remote, godless and childless Welsh mountain village in 1856, soon after the end of the disastrous mismanaged Crimean war, and acted out against a background of social injustice.

Eleven years earlier there had been a dreadful tragedy when all the children had drowned. There have been no births since then. In the manor house a widow (Rhiannon Neads) grieves for her husband who died in the Crimean war.

Her servant (Louise Breckon-Richards) is the mother of an illegitimate 14-year-old boy who has the ability to make the hills sing. Audiences will immediately think of Julie Andrews and The Sound of Music. The villagers believe the boy to be the new Messiah.

A flashy circus showman, returning to the birthplace he left long ago, hopes to exploit the boy and his tricks in his circus. This is the role Emlyn Williams played and is now played with brio by Jamie Wilkes.

Cholera breaks out. The boy heals the sick and raises the dead. The widow and showman are converted to Christianity. The showman becomes an evangelist.

His sceptical manager (David Whitworth) points out that all the miracles that the boy has achieved are capable of rational explanation; but concludes, if they believe the boy is the Messiah, then he is; and whatever sand their faith is built on, the work they will do will be good.

Emlyn Williams also wrote, directed and acted in a film in 1949, The Last Days of Dolwyn, which told the story of the flooding of a Welch village in 1897 to provide water for Liverpool. The cast was headed by Richard Burton and Edith Evans. The film is available on DVD.