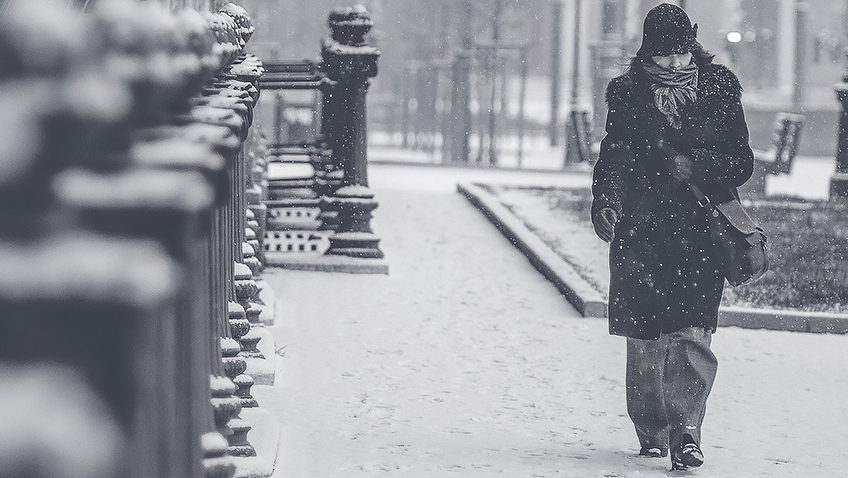 We all know that 2019 has so far been dominated by Brexit and that looks likely to continue in the run up to the now announced General Election on 12 December. To be perfectly honest that can’t come soon enough and the quicker we can get that out of the way and the country back onto something akin to normality the better.

Winter is now firmly with us, and with it all the problems that this brings for older people, especially those that struggle to heat their homes at this time of year. Many older people have to undergo severe hardships just to pay their bills, despite receiving the winter fuel allowance, and many older people are living day to day in fuel poverty. With the NHS under severe pressure already as always, then a surge in hospitalisations due to adverse weather is the last thing that is needed, not least by those poor souls who are admitted due to illness. Many of them will find themselves undergoing extended stays because of lack of adequate “after care” in the community that would allow them to be discharged, thus they will “block” beds, putting ever more strain on the already stretched NHS resources.

Let’s hope that whatever government is in power come the end of the year that they make it a priority to end fuel poverty amongst the elderly – just how much would that cost? Well I suspect far less that it costs the NHS to treat all those additional admissions that’s for sure! 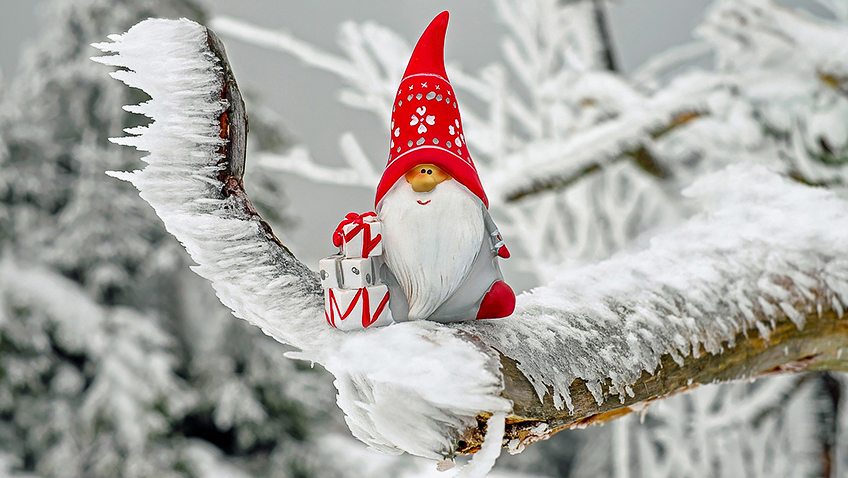 As this is the final edition of 2019 it just leaves me to wish all our readers and advertisers a very Happy Christmas and a prosperous New Year. Keep safe and warm over the festive period and ensure you spend time with your loved ones and your nearest and dearest. It is the season of good will to all men, so please also spare a thought for those that might be on their own this Christmas and spread some seasonal cheer to them where you can.