Home / LIFESTYLE / REVIEWS > / THEATRE REVIEWS / Do you know what a phlebotomist does? 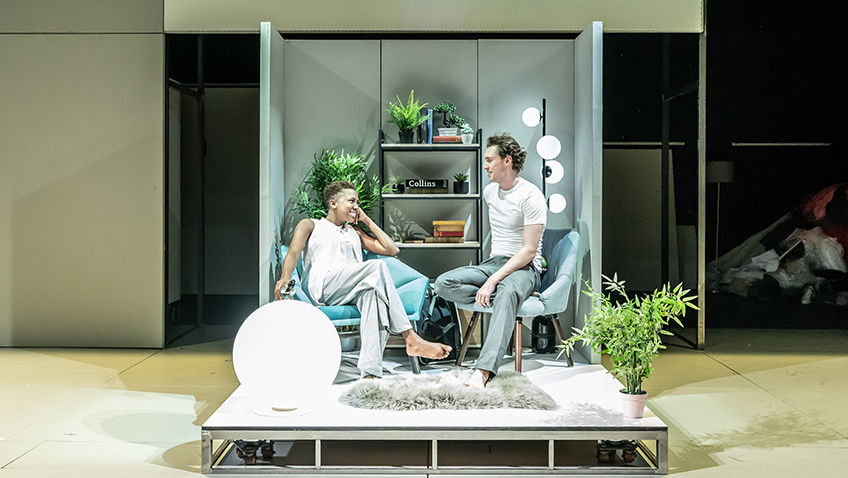 Do you know what a phlebotomist does?

Phlebotomy is the art of drawing blood. A phlebotomist tests blood. 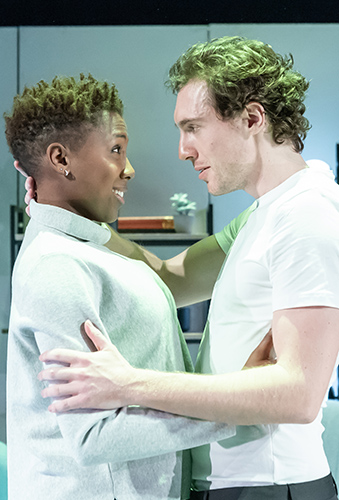 Jade Anouka and Rory Fleck Byrne in The Phlebotomist

Genetic information could be used against their interests.

Nobel Prize winner Elias Canetti wrote a play called The Numbered in which everybody from the day they were born knew when they were going to die. Their names were numbers. Think what it would be like to be called 27.

The characters in Ella Road’s play are living in an Orwellian age, in the not too distant future, when health, career, wealth, marriage, happiness depend on a single blood test.

Everybody is rated on a 1 to 10 basis. Post-natal abortion is the norm. People in search of better jobs cheat the system to get better grades.

A phlebotomist (Jade Anouka) falls in love with a young man (Rory Fleck Byrne). She is rated 7.1. He is rated 8.9. She would be delighted to have a child fathered by him. The baby would be perfect.

How would I rate Ella Road’s play? Let me say that I found the video excerpts – news items, interviews, adverts – which came between the scenes so much more interesting than the play and the characters.

Incidentally, in China they are already rating their citizens…