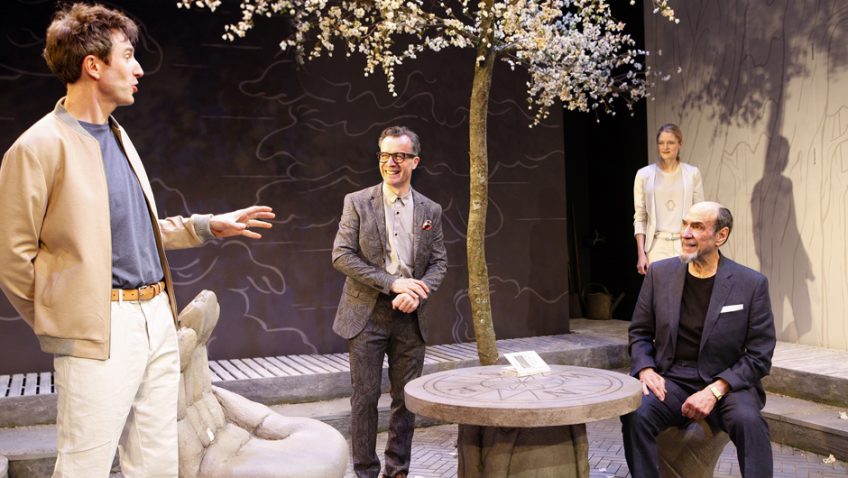 Daniel Kehlmann is a best-selling novelist in his native Germany and famous for his much-lauded Measuring the World.

The Mentor, his second play, which premiered in Vienna in 2012, has arrived in London in a translation by Christopher Hampton and a production by Laurence Boswell 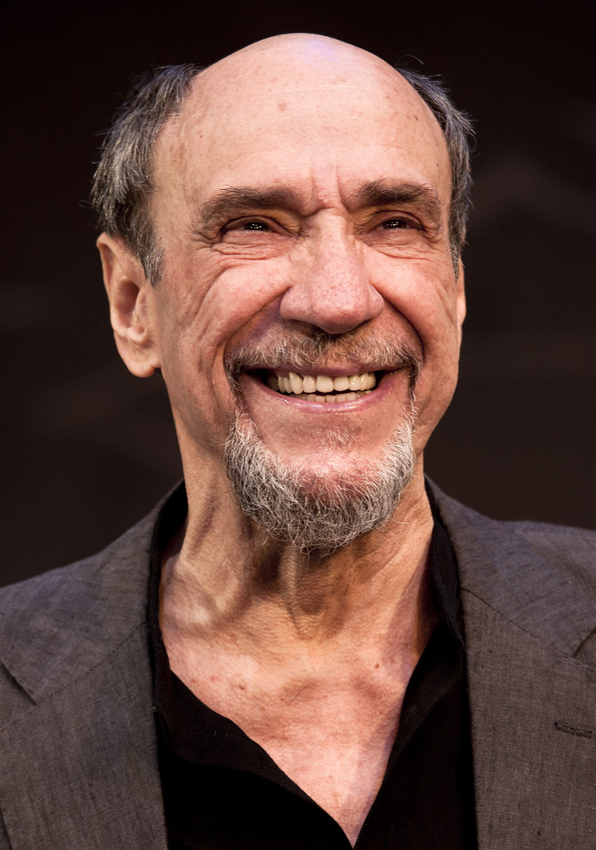 F. Murray Abraham in The Mentor

The star attraction is F Murray Abraham, who was unforgettable as Salieri in the film version of Peter Shaffer’s Amadeus. Salieri, you will remember, deliberately set out to destroy Mozart.

Abraham now plays Benjamin Rubin, an ageing playwright, who had a big success at 24 with a play called The Long Road. He has written nothing comparable since. Rubin is invited by a cultural foundation to act as mentor to a young playwright, Martin Wegner (played by Daniel Weyman), who has been hailed as “the voice of his generation”.

Rubin makes it clear that he accepted the 5-day mentoring only for the money. He is broke and has two ex-wives to support. He is disconcerted to find that Wegner had initially rejected the offer and had only accepted when they offered him 10,000 euros, the same amount he is receiving.

The meeting of the two men produces the expected clash of two neurotic egos, the sort of croaking spat you can trace right back to Aeschylus and Euripides’s in Aristophanes’ The Frogs.

Rubin immediately sets out to destroy Wegner in as hostile and as rude a manner as he can muster. He dismisses the play as dreadful and insultingly concentrates on the typos in the script.

Is Wegner as mediocre as Rubin suggests? The extracts read from his latest play suggest he is. But who is to be the final arbitrator of what is good and what is bad? Whose opinion can you trust? Is Rubin merely jealous that he is no longer successful?

It’s nice to be described as “the voice of his generation” but the praise is much diminished when he learns the critic was bi-polar and has committed suicide by hanging himself.

Rubin is arrogant, bitter and thoroughly unlikeable; Abraham revels in his sheer nastiness.

Daniel Weyman is a good foil; Wegner’s bumptious confidence is quickly crushed and he becomes more and more desperate for confirmation that he has talent.

Jonathan Cullen is amusing as the hapless administrator who would much rather be painting mood pictures.

The Mentor is a short play – just 80 minutes – and the script still needs working on; and especially so in the second half.