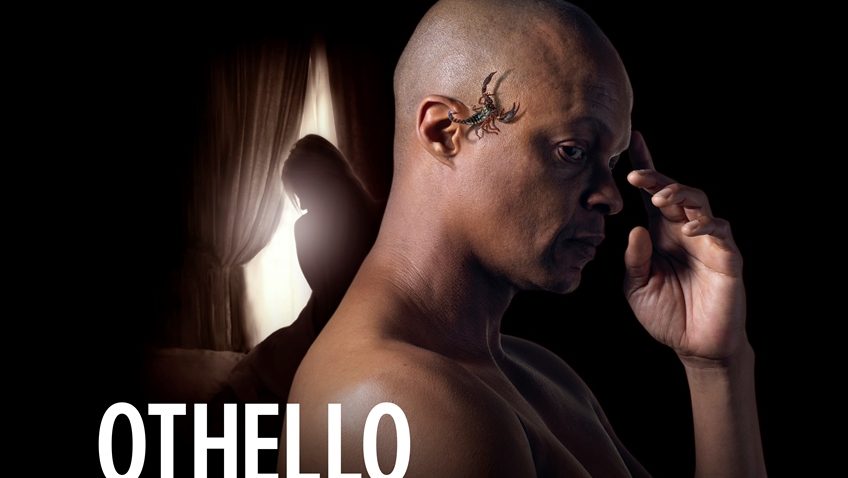 When it comes to great crimes passionnels, Shakespeare’s Othello ranks among the very best. The interracial marriage of Othello and Desdemona would have shocked Renaissance Venice. Racism is with us still.

The Victorians in 1865 were aghast when Ira Aldridge, the first black actor to play Othello in the UK, pawed Ellen Terry. London theatregoers in 1930 were shocked when Paul Robeson kissed Peggy Aschcroft. A decade later New Yorkers gasped out loud when Robeson kissed Uta Hagen.

Guess who’s coming to dinner? Desdemona’s daddy is happy to invite a famous general to his home and listen to his tales of his adventures but it’s an absolute no-no for the general to marry his daughter.

Nigel Shawn Williams’s modern military uniform production of Othello, seen at the Festival Theatre in Stratford, Ontario, Canada, in 2019, has momentum and the story-line is always crystal clear.

Williams is particularly good at staging the violence and the chaos: Michael Cassio’s drunken brawl, Othello slapping Desdemona’s face in public (the audience is audibly dismayed), and especially, the horrific murder in the bedroom, is as sensational as any I have seen.

Michael Blake’s Othello is free and open, a good-looking guy with a big smile and bags of charm. He’s not Shakespeare’s exotic, awesome warrior Moor. The military uniform makes him look like everybody else. There is no hint of his barbaric ancestry. The big purple verse passages are played down.

Blake looks too young to be talking about getting old. He could be Othello’s younger and nicer brother, an innocent romantic. If he were in Arabian costume (and he never is) he would not look unlike Omai does in Joshua Reynolds 1776 portrait.

His jealousy and his savage fury (“I’ll tear her all to pieces”) are all the more frightening for seeming to come out of nowhere, taking everybody by surprise, and not least Desdemona, no child-wife, but a mature forthright woman (Amelia Sargisson) who had set her sights on him and married him (rather than he marrying her).

Iago knows what jealousy is. He is the one who has seen the green-eyed monster. He is riled he has not been promoted. He envies Cassio’s daily beauty. He believes Othello has slept with his wife, Emilia. How can anybody on stage be so naive as to call this Iago “honest Iago” when Gordon S Miller plays up the villainy so blatantly. He looks evil. He is evil.

In the past great actors have alternated the two roles. It would be interesting to see Blake act Iago. Everybody would be taken in by his charm.

Emilia (Lora Clondin), and in particular her sensitive handmaiden relationship with Desdemona, is much altered, and not for the best, by turning her into a soldier and making her character much harder.

The Festival Theatre will be streaming Shakespeare’s The Taming of the Shrew in March. You can find out more by following this link.