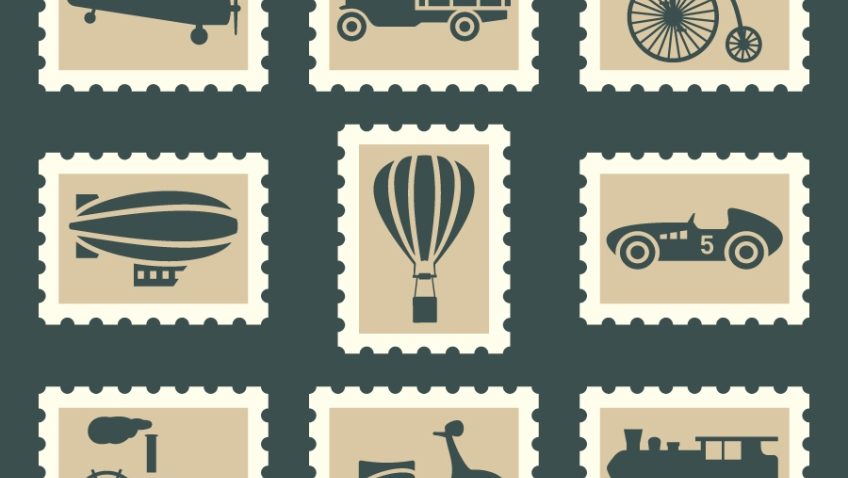 The UK has produced some iconic forms of transport from the London cab to Concorde and as a result, is home to some of the best transport museums in the world.

The UK is home to some of the most significant transport museums in the world. With a vast history, the UK has no shortage of museums covering almost every part of the past.

Transport is a big part of the UK’s history as the country is known as a front runner for innovative ideas. From railways to planes, UK inventors built machines that were always one step ahead of the rest of the world.

Let’s take a look at some of the best transport museums you’ll find in the United Kingdom, some of which are also among the best in the world.

If you ever find yourself travelling through the Midlands, why not make a stop at this brilliant museum? Perfect for any motoring fan. The museum has one of the largest British transport collections globally with an array of over 300 cycles, 120 motorbikes and over 250 cars and various other vehicles. They even have a 4D simulator that shows you what it feels like to be inside the museum’s Thrust SSC, which is a land speed record-breaker.

If you’re looking for brilliant machines that float, this is the perfect museum for you. The award-winning museum opened up in 2003 and houses all manner of boats and water dinghies for you to see. From 19th century steamboats that once travelled up and down the Thames to the well-known Flying Dutchman, you’ll have plenty to look at and explore.

From steam engines to rockets, this museum has a wide array of locomotives from the past that will show you just how far we’ve come in the transport industry. They also house a selection of modern-day locomotives such as the Japanese Bullet train and also diesel engines from the ’60s. Take a meander through their multiple displays of photographs and station signs and learn about the origins of our excellent public transport.

If you’re looking to brush up on both motoring and aviation history, then this is the museum for you. With many majestic cars to look at as well as the famous Concorde, which was able to fly from London to New York in roughly 3 hours. This Brooklands banked racing circuit inspired museum is Surrey’s hidden gem.

Perhaps the most well-known and most visited, the London Transport Museum has two sites for you to see. The leading site is located in Covent Garden and is home to the beautifully preserved Routemaster Double Decker Bus and the iconic 19th-century horse tram.

There are over 450,000 supporting exhibits and 100,000 photographs accompanying it. The pieces are all sourced from the London Transport network and, as a result, it has an extensive collection of underground memorabilia. A must for any transport fan!

It may not be as big as the others, but it is just as important. This museum was founded in 1928 and featured various aeronautical and automotive pieces. Here you’ll find features such as the Avro Triplane, the Sopwith Camel and the Supermarine Spitfire. It also has lots of rare motorcycles such as the 1904 Aurora and a selection of early 20th century cars.

If you find yourself in Scotland looking for things to do, pop over to the Moray Motor Museum in Elgin, Morayshire, for cars from the 1930s onwards. If you do go, you’ll be one of the lucky few who have laid eyes on the beautifully preserved Jaguar SS100 and the breath taking 1951 Frazer-Nash.

This beautiful part of the UK is home to the fantastic National Motor Museum, set in the Beaulieu Estate grounds. The museum has over 280 motor exhibits ranging from 20th-century vintage vehicles to Formula 1 racing cars. The museum was founded in 1952 and is possibly one of the UK’s most popular attractions.

Visitors can also walk through the beautiful Beaulieu Abbey and the palace gardens that accompany it. With various motor memorabilia and photographs to look through, this is a great day out for any motor enthusiast.

Perhaps one of the more novel motor museums, the Bubblecar Museum has a fabulous collection of over 50 bubble cars. Bubble Cars were around in the 50s and 60s and although small, were not known for their comfort. These bubble-shaped cars were a weird phase in motor vehicles’ history, but they are quite entertaining to see.

Based at the historic East Fortune Airfield, this museum will satisfy all your aviation needs. The site has over 50 complete aircraft to explore, including the Concorde Alpha Alpha in all its glory. With exhibitions explaining how planes can fly, this museum is very informative and will shed some light on aviation history.

So, once everything opens up again in the UK, you’ll have no shortage of Transport Museums to go to if you ever find yourself craving a history lesson in British transport.