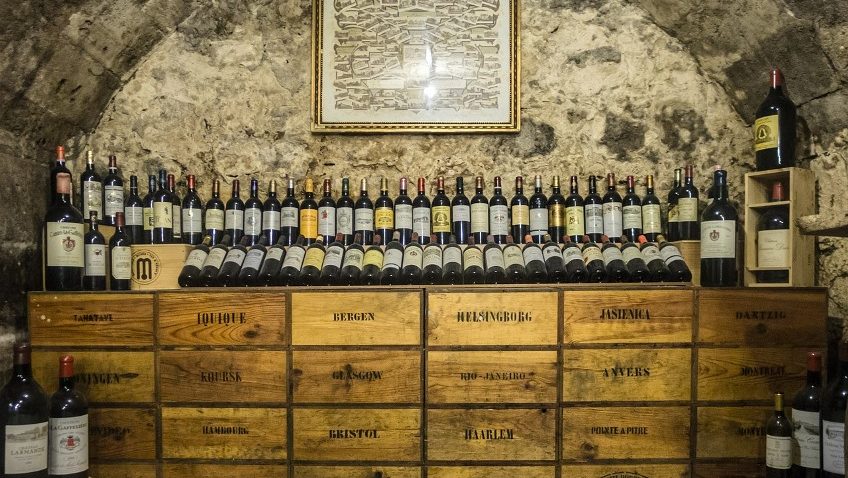 What do Spanish red wines taste of?

Spanish red wines can vary in taste from summer strawberries and cherries to autumnal blackberry with spicy liquorice. So how do you know what flavour to expect when choosing a wine?

Garnacha is Spain’s lightest tasting red grape variety. Known as Grenache when grown in France, you’ll see bottles of this single variety turned into a strawberry and plum tasting easy drinking red that matches lighter foods and is even a good match to watching an evening of television.

When blended with Spain’s most widely planted red grape, Tempranillo, the result is Rioja – a red wine named after the designated wine region and not the grapes that go into it. With a distinct sour (acidic) edge to its black fruit flavours, Rioja also has a spiciness from the added Tempranillo. Rioja’s perfumed nature comes from the small addition of the Graciano grape, while minute additions of the Maturana grape (also known as Bastardo) add colour and a mineral complexity.

Just to confuse matters, big wine brands like Torres, Vina Real and Cune sell Riojas that are mainly based on the Tempranillo grape while Campo Viejo have a Garnacha Rioja. The popular brand Carta Roja is not in fact a Rioja (compare the spelling of Roja and Rioja) but a red wine made from the Monastrell grape – Spain’s fouth most widely planted variety.

Monastrell, also known as Mouvedre when grown in France, is sometimes used to make a rosé wine – the supermarket chain Aldi have an 4 star example called Pedroluis.

The highly tannic grape Bobal, may be Spain’s second most widely planted grape after Tempranillo, but it is so often hidden within red blends that it is hard to find a single variety example. If you do want to try it then look to the Co-op who sell Extreme Bobal – you’ll recognise it from the art deco stylised snail on the bottle label.