Home / LIFESTYLE / REVIEWS > / THEATRE REVIEWS / Who doesn’t want to be a millionaire? 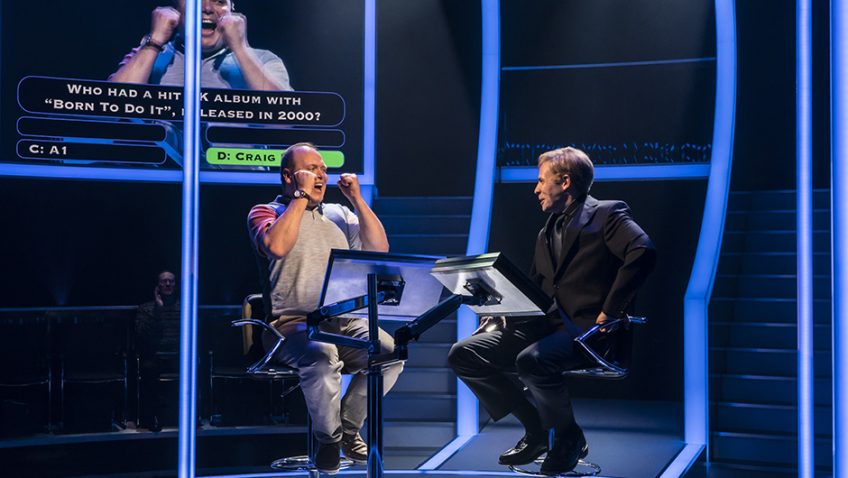 Who doesn’t want to be a millionaire?

This time he tells the story of Major Charles Ingram, the coughing major millionaire scandal Courtroom dramas hardly ever fail and this one caught the public imagination in a big way in 2003.

The show had a successful run at Chichester Festival Theatre and has now come to the West End. 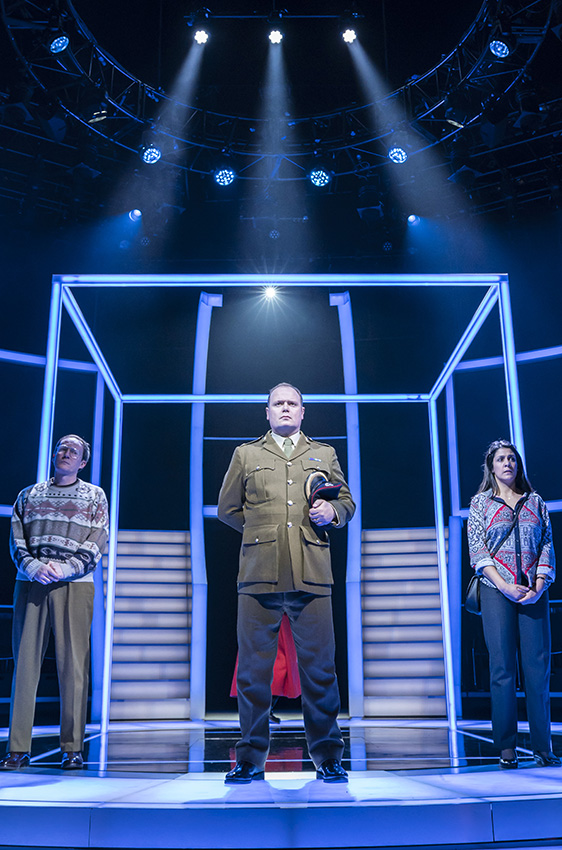 Ingram, his wife and Tecwen Whittock (a fellow contestant) were accused of cheating on the Who Wants To Be a Millionaire? programme which aired in 2001. They were arrested, put on trial and found guilty.

Ingram was forced to resign his commission. Nobody would employ him. He was constantly abused by the public, verbally and with graffiti on his walls of his home.

Graham is not primarily interested in whether Ingram was guilty or innocent – though theatre audiences are asked to make a judgement twice: first time before the interval, second time at the end of the show.

The result is fairly predictable: Guilty first time round, Innocent second time round, following a re-run and re-assessment of what we had seen in act one.

Gavin Spokes who plays Ingram gives a very sympathetic account of the major, so sympathetic, that nobody could possibly think he was guilty.

What actually motivated Graham to write the play is that he wanted to explore “the curious overlapping of light entertainment and criminal justice” and the dangers that this brings.

Life, we are told, is rigged; but the play never gets as serious as you expect.

Daniel Evans’s production, designed by Robert Jones and set in a revolving illuminated cube, has plenty of verve.

Quiz is a fun show. The audience gets to take part in a pub quiz and is also encouraged to behave as if they were in a television studio and ooooooooh, laugh and applaud on cue.

The stage and auditorium are full of TV screens which allow for faces to be seen in large close-ups. This is particularly helpful for Keir Charles who gives a hilarious caricature of broadcaster Chris Tarrant, the long-time game show host of Who Wants to Be a Millionaire?