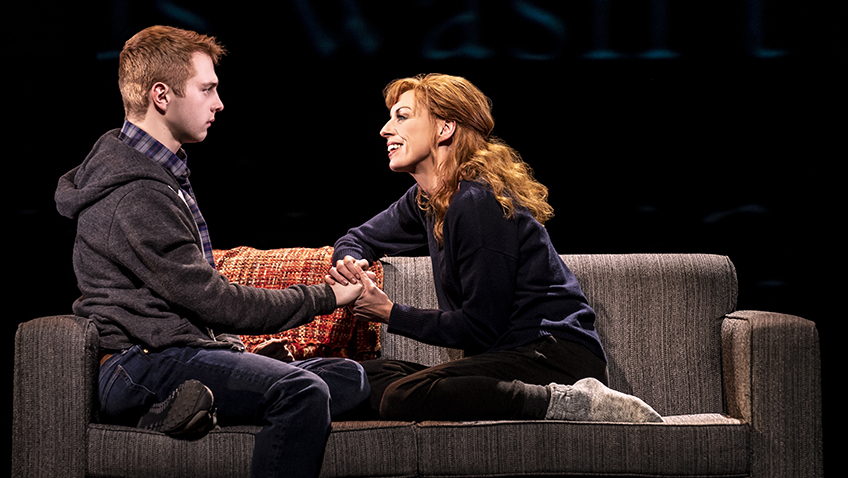 We live in a world where young people claim they have hundreds of friends on the Internet but have no real friends in life.

Dear Evan Hansen premiered in New York in 2016. It has been much lauded by critics and audiences. It won 6 Tony awards.

The music and lyrics are by Benj Pasek and Justin Paul who wrote the lyrics for the movie, La La Land and the film musical, The Greatest Showman. 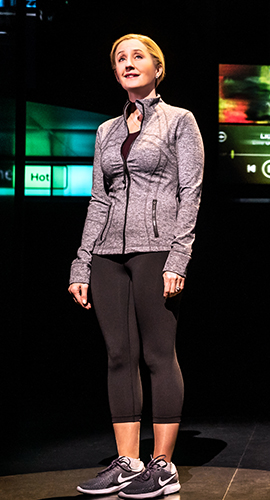 The book is by Steven Levenson who wrote the Emmy Award-winning television show Fosse/Verdon.

The show began as a cynical satire on adolescent behaviour and the social media but the more the authors worked on it the more compassionate and sentimentally tearful they became and the less satirical and judgemental.

We are living in a time when people feel more alone and isolated than they have ever been. The message is loud and clear: No one deserves to be forgotten.

Where schooldays the happiest days of your life? If not then this is the musical for you.

Evan, a teenager with social anxiety disorder, isolated and miserable, yearns to make a connection with anybody. His chance comes when Connor, a fellow student, commits suicide and Connor’s grieving parents presume he and Connor were the best of friends.

Evan does not correct them and the more he fabricates the relationship the closer he gets to them. They are so moved by his eulogy to their son (which goes viral on the net) that they offer to pay Evan’s university fees.

Social media is the chief enemy. Michael Greif’s production is played out against a huge digital background filled with flashing texts and images.

Sam Tutty, making his West End debut as Evan, is excellent. His acting and his singing have a big impact. Rebecca McKinnis is Evan’s single mother who is always too busy to be there when he needs her; and there is good support, too, from Lucy Anderson, Lauren Ward and Rupert Young as the dead boy’s sister, mother and father.

Dear Evan Hansen will connect with adolescents and it will work well, too, with parents who know they haven’t got it right when it comes to connecting with their children.