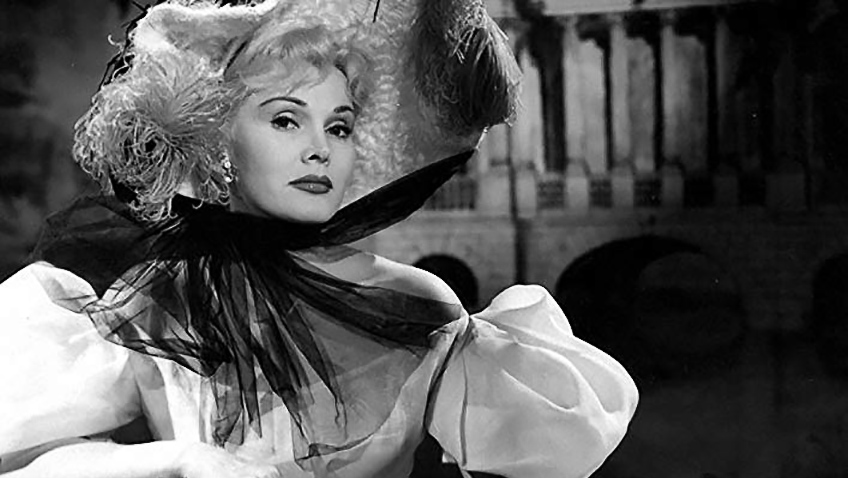 Moulin Rouge (BFI). A fictional sanitised account of Toulouse-Lautrec’s dissipated crippled life in cabarets, circuses and brothels is worth seeing just for its exhilarating colourful opening sequence with the dancers, the can-can and the clientele. Katherine Kath as La Goulue and Walter Crisham as Valentine Le Desosse look as if they have stepped out of the advertisement which made the Moulin Rouge and Lautrec famous. 3000 posters were plastered all over Paris in 1891. The other high spots in John Huston’s 1952 film are the reproduction of many of Lautrec’s paintings and drawings. José Ferrer (5 foot 10 inches) had to go down on his knees (sheer agony) to play the embittered alcoholic painter (4 foot 8 inches). There are good performances, too, from Colette Marchand and Suzanne Flon as two women in his life, one a prostitute, the other a society lady, two contrasting acting styles.

Clockwise (StudioCanal) Michael Frayn’s delightful 1985 road move is a mini-English comedy classic. (Frayn is the author of Noises Off, one of the best-ever stage farces.) A successful comprehensive school headmaster, obsessed with punctuality, is invited to deliver a lecture at a public school headmaster’s conference. He misses his train. The film follows his fraught and chaotic journey by car, when he is dogged by disasters and pursued by his wife, parents, police and geriatrics. The mounting pressure makes it a perfect role for John Cleese. “It’s not the despair,” he cries. “I can cope with the despair. It’s the hope.” He finally reaches his destination and addresses the headmasters as if they were children. The supporting cast is full of well-known faces, a galaxy of comic cameo roles.

Dublin Murders (Acorn). Sarah Phelps’ adaptation for the BBC of two stories by Tana French, acted by Irish actors, makes for a complex and downright confusing psychological thriller. A 13-year-old girl is murdered in the woods. Two detectives (Killian Scott and Sarah Greene), who are in a relationship and have problems of their own, follow different leads. There are two different time scales, the 1980s and the 2000s, and lots of flashbacks. Scott’s detective is traumatised by something that happened to him as a child. Green’s detective goes undercover and infiltrates a gang of young drifters. The more complicated the eight episodes become the more you will want to persevere. Good performances all round and especially from the lead actors and Tom Vaughan-Lawlor and Leah McNamara.