Home / LIFESTYLE / REVIEWS > / THEATRE REVIEWS / If music be the food of love, play on 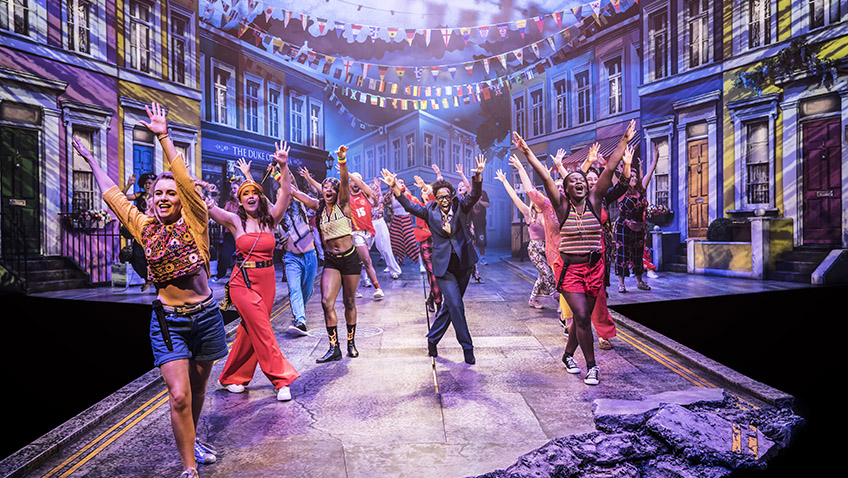 If music be the food of love, play on

Kwame Kwei-Armah is the new artistic director of the Young Vic and he opens his first season with a musical adaptation of Twelfth Night which he has written with Shaina Taub and which he has directed with Oskar Eustis.

Shaina Taub has also written the music and the lyrics. The production premiered in New York’s Central Park in 2016. 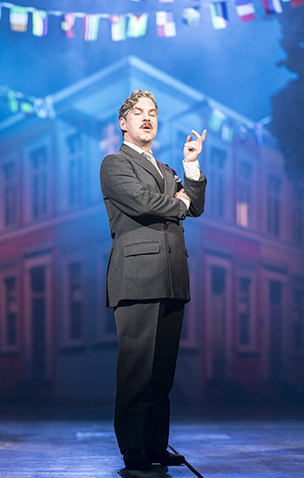 Those who already know Shakespeare’s melancholy comedy of unrequited love will be able to follow the story-line best; but then those who know their Shakespeare will not be pleased that the play has been truncated to 90 minutes.

There are snippets of Shakespeare. The poetry has gone. The songs – What is love?, The Wind and the Rain, etc – have all gone. The reading of the text is superficial. The characterisation is slim.

The best way to enjoy this Twelfth Night is to forget Shakespeare and enjoy Taub’s music and lyrics and the buoyant carnival energy of the cast.

The cast is a mixture of professionals and amateurs drawn from the local community, choruses from Southwark and Lambeth.

Twelfth Night is traditionally a time for revelry and jokes.

There is a delightful performance by Gabrielle Brooks as Viola who disguises herself as a man and is so convincing as a man that Olivia (Natalie Dew) falls in love with her.

Meanwhile, Viola falls in love with Orsino (Rupert Young), the Duke she serves, and he also is convinced she is a boy and finds he is in love with him. Life is complicated.

Antonio, the openly gay sailor, who saves Viola’s twin brother Sebastian from drowning, declares his love for Sebastian but is rejected.

The high spot is the hilarious performance by Gerard Carey as Malvolio, the pompous steward who has ambitions above his station and is fooled into believing the lady of the house is in love with him. He has a show-stopping number in the top hat and cane Broadway manner when he imagines himself as Count Malvolio.