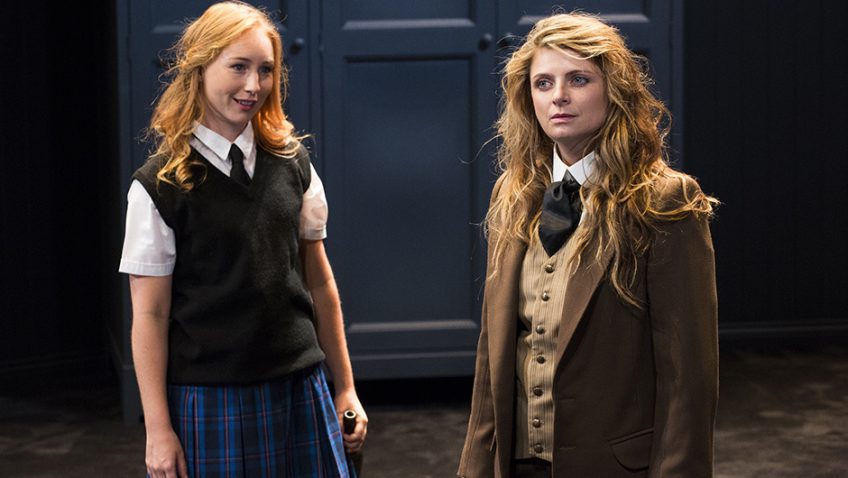 An intriguing mystery which may be interpreted as fact or fiction

In 1900, on Valentine’s Day, girls at a finishing school in Victoria, Australia, went on an expedition to Hanging Rock. Three girls and a teacher disappeared and were never found.

Joan Lindsay told the story in her novel which was published in 1967 with great success. It was filmed in 1975 by Peter Weir with even more success. Hanging Rock is a major tourist attraction. 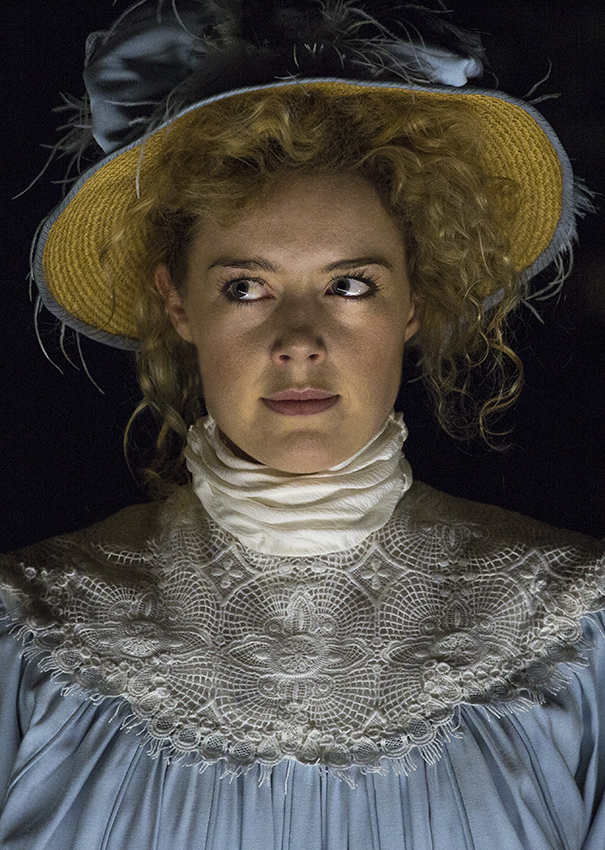 The mystery remains unsolved and because it is unsolved the more unsettling and potent the story has become. It feels like a dream, a nightmare, a hallucination.

So entrenched is the story in Australia’s collective mind that many people believe it actually happened. It didn’t. It is fiction and the fiction has become a myth.

The clever, highly theatrical production is by Matthew Lutton for Malthouse Theatre and Black Swan Theatre Company in Melbourne. The adaptation is by Tom Wright and it is nothing like the film.

Lutton says Picnic at Hanging Rock is about Englishness versus Australia. Colonial Britain knows nothing of Australia and its Aboriginal culture. The girls are pictured in an alien landscape.

The headmistress is trying to recreate an English school in Australia and produce citizens who will tame and civilize the Outback. Her pupils complain that the school has taught them nothing but artifice and has not prepared them for the real world.

There is just an ensemble of five talented actors. They are dressed as modern schoolgirls and in the prologue they tell the story directly to the audience. As the play progresses they take on the characters in the novel, including the headmistress, the French teacher and the sole male.

The script is a series of tiny scenes punctuated by a pitch-black black-out and a creepy churning soundscape. The staging is austere. There is no Hanging Rock; its presence is evoked only by language.

Each scene begins with an unusual and intriguing still-life. The actors are deployed as sculpture and create the setting with their stance and a minimum of props. Each scene has a surtitle, a brightly lit quote from the text.

Two scenes stand out. The first is a languid conversation, all very civilised, between sister and brother. In their period clothes they look like characters in an Edwardian play. The second scene, very uncivilised, is hysterical girls fighting brutally among themselves.