Home / LIFESTYLE / REVIEWS > / DVD REVIEWS / Will Casey Affleck get an Oscar for his performance? 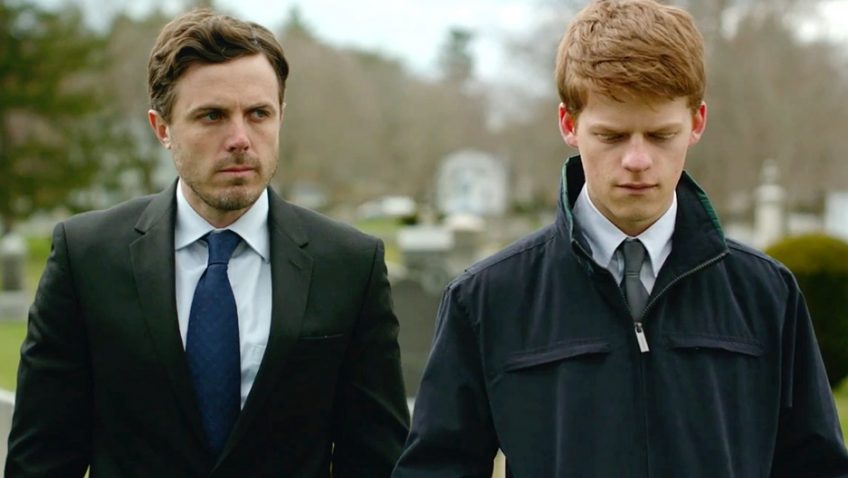 Will Casey Affleck get an Oscar for his performance?

Manchester by the Sea (StudioCanal) is Manchester in Massachusetts, and very scenic, it is, too. A janitor’s older brother dies suddenly and he finds he has been appointed legal guardian to his 16-year-old nephew. Parenting a teenager is not something he wants to do or feels capable of doing. Kenneth Lonergan’s sensitive and mature film, an in-depth portrait of a deeply troubled loner, taciturn, dour, anti-social, and liable to get into a fight at the slightest Provocation, is excellently acted by Casey Affleck. He and Lucas Hedges (as his randy nephew) get their relationship exactly right.

Free State Jones (Lionsgate) is the story of a rebellion during the American Civil War and its aftermath. Confederate Newton Knight (Matthew McConaughey) turns deserter and guerrilla and organises runaway and freed slaves and white farmers to fight the brutal Confederate army and the rich Southern landowners who were hanging black and white people and burning their homesteads. Knight married a freed slave. The flash-forwards, 85 years on, to one of his mixed-race descendents who is convicted of miscegenation when he marries a white woman, deserves a film in its own right and feels awkward here and Gary Ross’s already overlong film would benefit from its cutting. Nevertheless, the film gives the rebellion a new angle and deserved to do much better at the box-office than it did.

Apple Tree Yard (BFI) Louise Doughty’s feminist psychological thriller, lambasting the Law and Justice, is adapted by the BBC for a four-part series. A married woman has sex with a stranger in a cupboard, lavatory and alley. She is then raped. The rapist stalks her, texts her and sends her flowers. She doesn’t go to the police, fearing scandal. She turns to the stranger for help and the next thing she knows is that she is being tried for murder. Emily Watson is the woman. Ben Chaplin is the stranger. Denise Gough has a tiny scene in court as a police officer who is humiliated. Women have a bad time in court.

American Honey (Universal) is yet another American Dream gone sour. A poor teenager of mixed race (Sasha Lane) abandons home and joins a group of young travellers (including Shia LaBeouf). They are confidence tricksters who deceive the rich and the poor into buying phoney magazine subscriptions, pretending they are poor students unable to pay their college fees. They trade on people’s guilt, pity and lust. When they are not fleecing victims, they are singing, taking drugs and having sex. So what’s new? Directed surprisingly by a British director, Andrea Arnold, this road movie is massively overlong (understatement) and doesn’t go anywhere.

The Spring River Flows East (Tears of the Yang-Tse) (BFI). How much suffering can a man bear? And the answer is As much as a river of spring water flowing east. This epic Chinese film, made in 1947, is getting its first UK release in the UK. It is in two parts: during and after the Second Sino-Japanese War (1937-1945) and set in Shanghai and Chungking. A working class married couple gets separated during the war. He, thinking she is dead, marries into a bourgeois family. He becomes rich and decadent. She remains destitute and good. The story movies to a tragic climax, which is so melodramatic, that only an opera could do it justice. The brutality of the Japanese and the suffering of the Chinese is constantly reiterated.