Home / LIFESTYLE / REVIEWS > / DVD REVIEWS / Can you keep a secret or will you be a spoilsport? 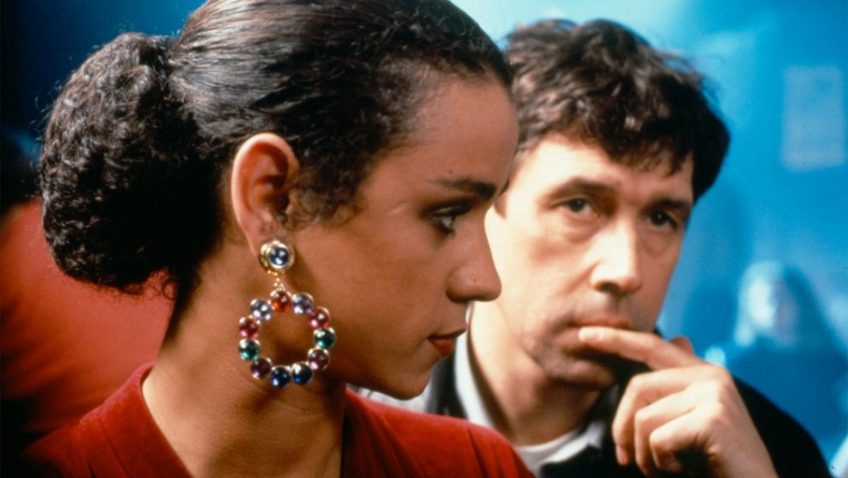 Can you keep a secret or will you be a spoilsport?

THE CRYING GAME (BFI). One of the reasons Neil Jordan’s film did so well at the box office in 1992 was because of the clever publicity which emphasised that there was a big twist in the story and begged cinemagoers to keep the twist secret. And cinemagoers did. You can’t imagine that happening today with spoilsport bloggers on the internet.

There are actually two big surprises. I am not going to spoil your entertainment even though I am pretty certain many of you will already know what they are. I will just say that the film is a thriller set in Northern Ireland and London. A British soldier (Forrest Whittaker) is kidnapped and liable to be shot. Stephen Rea is a member of the IRA (sympathetically portrayed) and he falls in love with a beautiful woman (Kyle Davidson). Jordan and Rea handle his soul-searching and dilemmas, political, racial and sexual, with great skill and sensitivity.

A MAN FOR ALL SEASONS (Eureka). Fred Zinnemann directs Robert Bolt’s play. King Henry VIII (Robert Shaw) wants Sir Thomas More’s blessing: first for his divorce from Katherine and then for his marriage to Ann Boleyn.  But More won’t give it: a true Catholic, his conscience will not allow him and he remains silent.  But as Cromwell (Leo McKern) complains in court his silence could hardly be more voluble.

The cautious, wary More refuses to fall into the verbal traps laid for him. Paul Scofield, with his sad and deeply lined face, makes a far greater impact in the cinema than he did in the theatre. Orson Welles looms large as Wolsey. John Hurt (before he became famous) has the role of a young man who perjures himself to further his career.

I AM NOT A SERIAL KILLER (Bulldog). In a small town in Minnesota a freakish teenager (wide-eyed Max Records) works in a funeral parlour and feels he might be a potential killer. He stalks a real serial killer (a serious Christopher Lloyd) instead of going to the police. There is one good scene when his killer instinct comes out and it looks like he will murder a dear old lady. Billy O’Brien’s movie moves to a silly, cheap SF horror finale which belongs in quite a different genre.