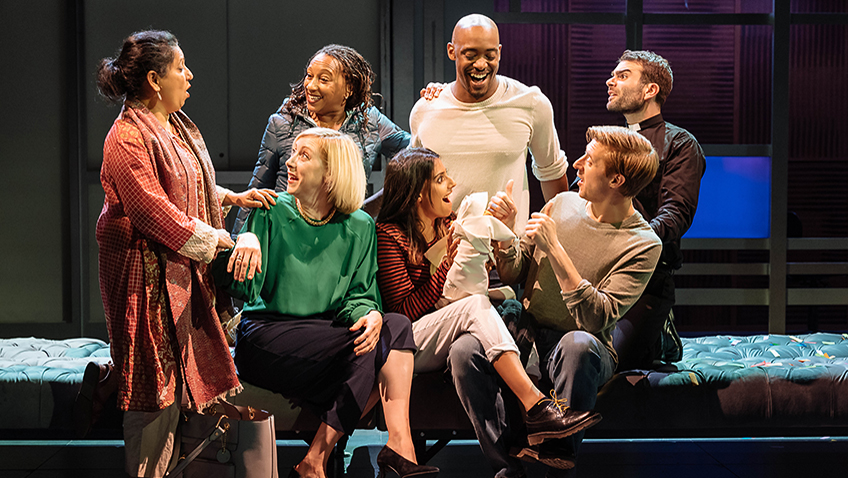 I in 6 couples is experiencing infertility

Infertility has become a major issue and an increasing number of people are having trouble getting pregnant. 1 in 6 couples is experiencing infertility. 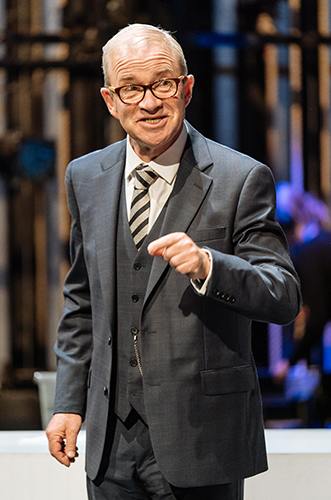 Kennedy is disturbed by the murkier side of the IVF Industry and their unsubstantiated claims. Motivated only by profit, and putting shareholder above patient, the costs are steep and people are being ripped off.

Genesis Inc. is rooted in Kennedy’s own experience. She says she is not demonising the industry but satirizing it.

There is a couple (Ruth Arya and Oliver Alvin Wilson) who desperately wants to have a baby and they are paying a fortune to an IVF clinic with no visible success in sight.

There is a 42-year-old banker (Laura Howard) who has put her career first and her eggs in ice. She is now looking for somebody to fertilize them. Perhaps the man she had a fling with when they were at university could provide the sperm?

The man (Arthur Darvill) is gay music teacher at a Catholic school. He could sell his sperm on the open market (instead of throwing it away) and make enough money to buy the home he says he cannot afford.

There is also a biblical interlude with Abraham and Sarah, two 90-year-olds who find themselves suddenly fertile. It’s the sort of sketch you might see in an undergraduate revue.

Harry Enfield (so funny on TV as Prince Charles in the Windsor comedy series) has not one but three unfunny roles: head of IVF clinic, Karl Marx and God.

Kennedy and her director, Laurie Sansom, need more time to work on the play and get it right. Genesis Inc. is far too long and needs to be cut. There are at the moment far too many unnecessary scenes and far too many characters. It’s all a bit of a mess.

There was a very good and very painful play about infertility in the 1970’s by David Rudkin called Ashes with Peter McEnery and Lynn Farleigh.