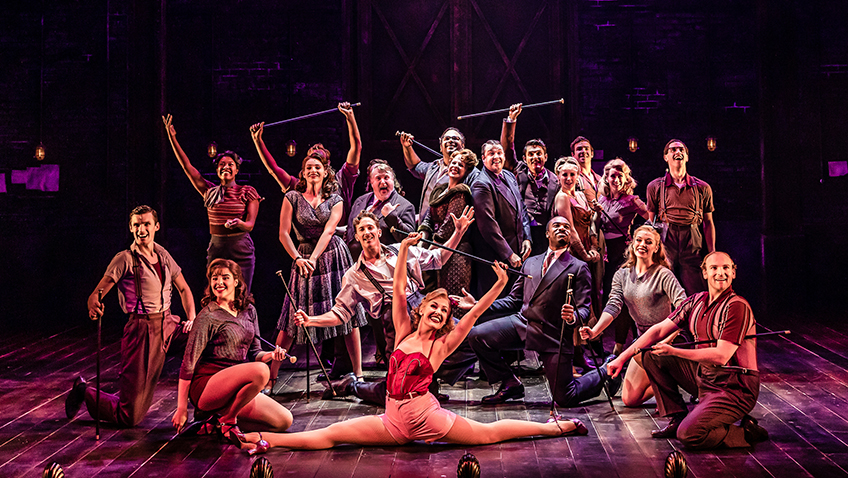 Curtains is the last musical written by composer John Kander and lyricist Fred Ebb, famed authors of two of Broadway’s finest musicals, Cabaret and Chicago. The show opened on Broadway in 2007.

Curtains is billed as a musical comedy whodunit. The backstage story is set in 1959 in Boston during a try-out of a musical, called Robbin Hood of the West, which is lambasted by the critics.

“What kind of man would be a critic?” asks Ebb in one of his acerbic lyrics. “Who can be mean enough, base and obscene enough, to take a job like that?”. 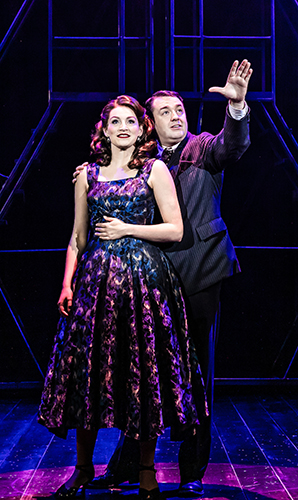 The run is interrupted when the singularly untalented and much disliked leading lady is murdered during a curtain call.

The crime is investigated by a detective who longs to get into show business but he hasn’t got the talent to be the star of a musical. Will he solve the crime? Will the show get to Broadway?

The book by Robert Holmes is flawed. The original author Peter Stone died before the production got to New York. Fred Ebb died too, which gives the best song, I Miss the Music, an added pathos.

The book never gels. Curtains is never in the same league as Cabaret and Chicago; nor is it as good as The Scottsboro Boys and Steel Pier which have also been revived.

The present production by Peter Foster was touring the UK when The Man in the White Suit closed unexpectedly early at Wyndham’s Theatre.

I doubt very much if this production would have got to the West End had Wyndham’s not been suddenly empty over the Christmas period.

Jason Manford, the stand-up comedian, plays the detective. Andy Coxon gets to sing the best song, I Miss The Music. Samuel Holmes who plays the egotistical English director, who wants to take credit for everything, has all the best one-liners.

Alistair David provides some energetic choreography for Alan Burkitt and the cowboys and the cowgirls.

If you are a Kandar and Ebb fan you might want to give the show a try. Curtains runs only until 11 January. 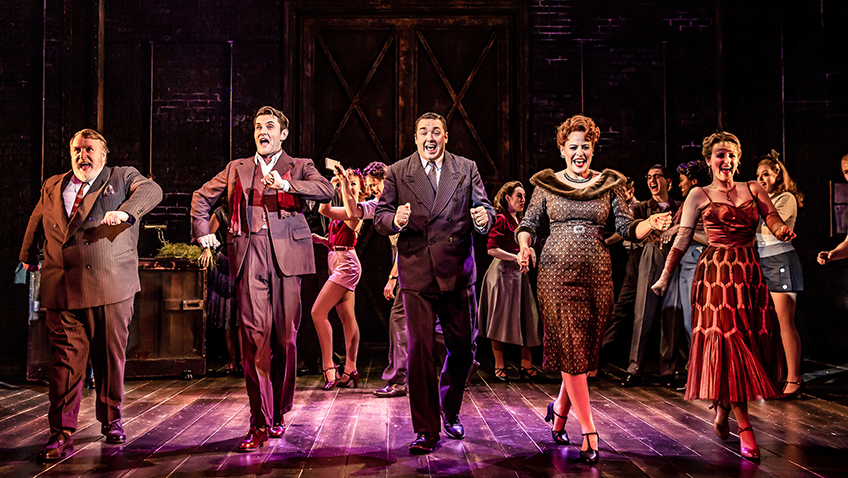