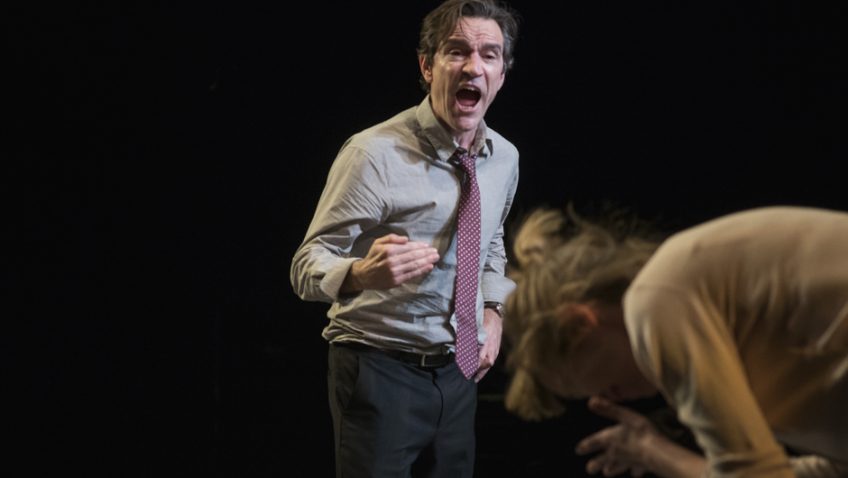 Nina Raine questions the legal system when it comes to rape

NIna Raine’s play is about legal and social attitudes to consent and sexual conduct. Paine is the author of Tribes which won her Best Play awards in London and New York.

Are barristers morally bankrupt and incapable of facing up to their actions? Consent takes a look at their behaviour in court and in their private lives. The confrontations and cross-examinations are even bitterer in the home. Barristers want to win and their opponents to lose. So do husbands and wives. Revenge is paying back in kind. 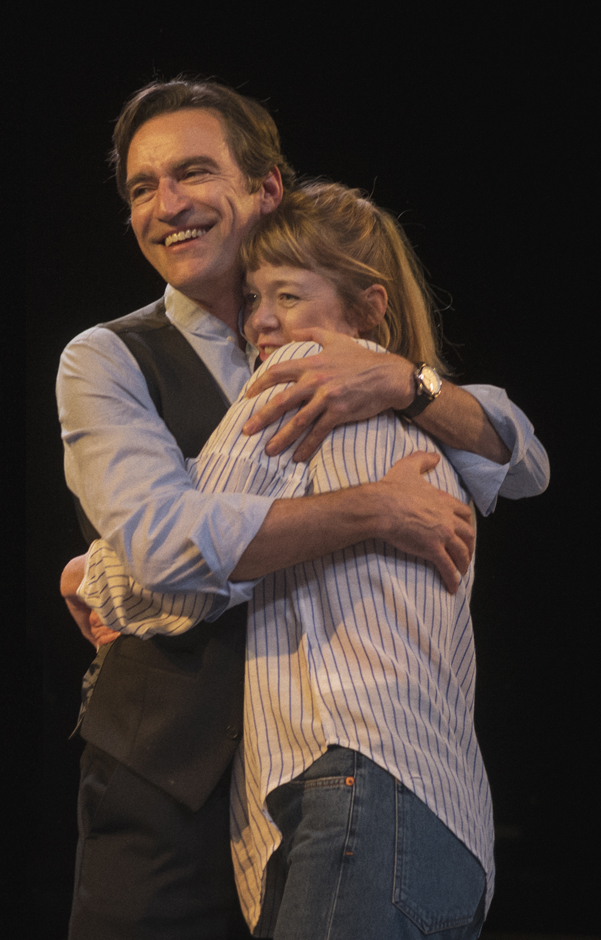 Raine is critical of the Law and its practitioners, particularly when it comes to rape. The truth is not always clear-cut and the victim does not always get justice. Do we need barristers giving a performance showing off their legal skills? Do we need juries? Would a judge be sufficient?

A working class woman (Heather Craney) is raped on the day of her sister’s funeral. In court she is humiliated all over again. Her medical past is dragged up; but nothing is said about the past of the accused.

There was no legal acknowledgement of marital rape until 1991.

A wife (Anna Maxwell Martin) accuses her callous husband (Ben Chaplin) of rape. But was it rape? Did she consent and then afterwards call it rape? Or did she consent only so that she could accuse him of rape? The question is will he apologize or will they end up in the divorce court?

The play is directed and acted on a traverse stage with notable naturalism. The director is Roger Michell and the fine cast also includes Pip Carter, Daisy Haggard, Priyanga Burford and Adam James.

Consent is always emotionally and intellectually entertaining. It deserves to do well in the Dorfman. There is plenty for theatregoers who want to have something to talk about when they come out of a theatre.