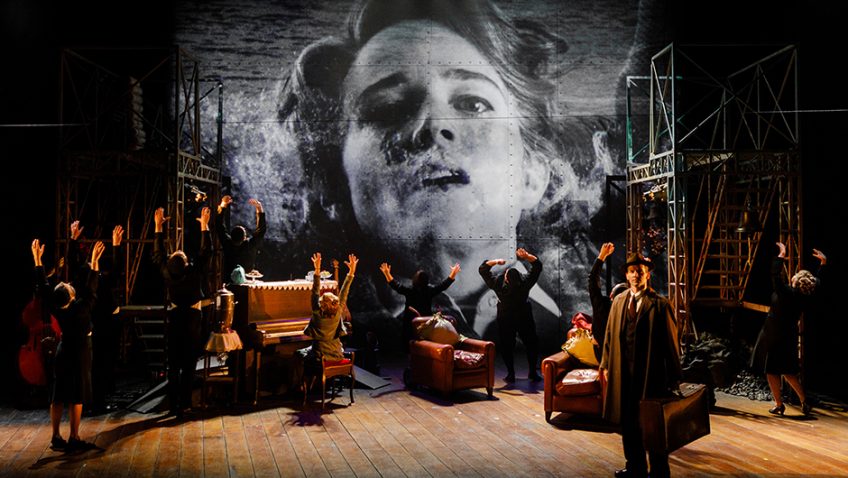 Brief Encounter is one of the great romantic stories

Emma Rice’s clever adaptation and production of Noel Coward’s Brief Encounter is one of the very best things she has ever done. It premiered in 2008 and its revival in the same venue is most welcome.

The Empire Cinema was built as a theatre in 1927 and is perfect for it.

Rice’s stage version is based on two sources: the iconic 1945 David Lean film, starring Celia Johnson and Trevor Howard, and the original one-act play which Coward wrote in 1936 for himself and Gertrude Lawrence when it was called Still Life and was one of the nine one-act plays which made up Tonight at 8.30. 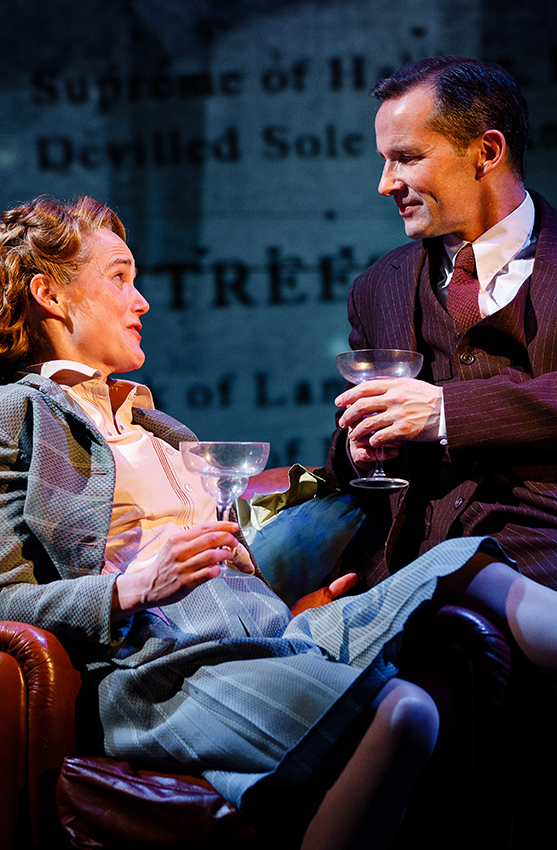 The story is well-known. A doctor and a housewife, both happily married with children, meet by accident at a railway station refreshment room, fall in love and feel terribly guilty about their weekly meetings. The affair is unconsummated.

Their hidden yet overpowering emotion is scored not only by Rachmaninoff, as it was in the film, but also by video footage of crashing waves and, in one wonderfully surreal moment, by having the couple actually swinging on chandeliers.

Celia Johnson and Trevor Howard have been sent up rotten so often that to act Brief Encounter absolutely straight without any whiff of parody is incredibly difficult.

Emma Rice’s expressionistic and innovative production for Kneehigh Theatre, which uses film footage skilfully throughout, is never a travesty and never a spoof but something quite original and yet true to the original.

The final scene at the station, in which the unexpected arrival of a talkative friend stops them saying goodbye to each other properly, is a Coward masterstroke and it is infuriating that the intruder should overact so grossly.

There are two other loving couples: a barmaid and a ticket collector and a pair of giggling youngsters. Middle-class reserve is thus amusingly juxtaposed with working-class slap and tickle.

Dean Nolan in a variety of roles, which includes the ticket collector, is very funny.

The production includes some of Coward’s lesser known songs and Jos Slovick singing the haunting “Go Slow, Johnny” is one of the high spots.

It is to be hoped very much that the Empire Cinema will continue permanently as a theatre from now on.