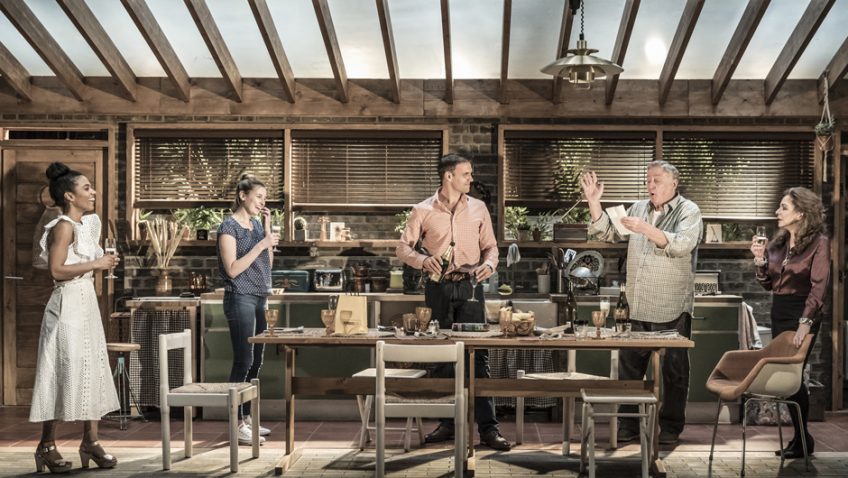 American actress Stockard Channing has regularly worked in theatre, cinema and television. She won an Oscar for her performance in Six Degrees of Separation, a role she had already played on stage in New York and London.

She starred in her own TV series. She appeared in the Good Wife and as the First Lady in The West Wing. She has played Hitler’s mother. She is also remembered for her bad girl role in Grease. 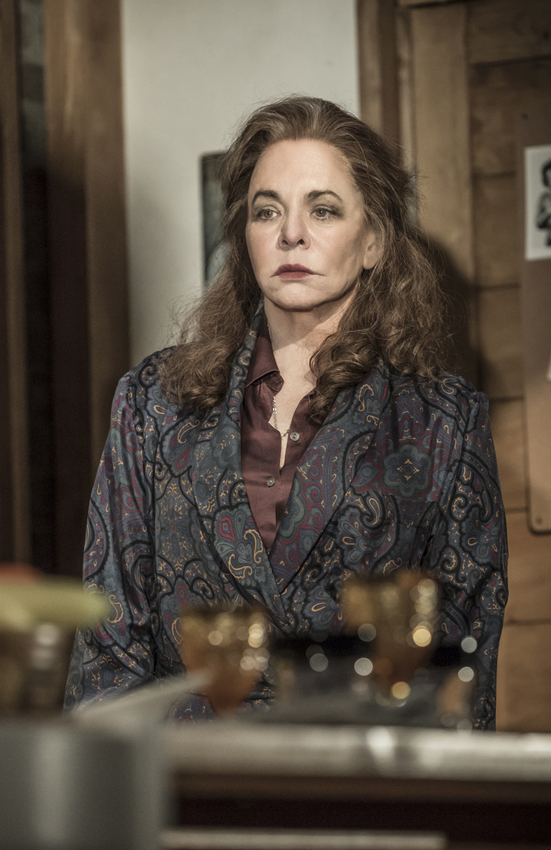 Channing makes her welcome return to the London stage in a play by Alexei Kaye Campbell which was first seen at Bush Theatre in 2009 and is now directed by Jamie Lloyd.

Apologia is a formal written defence of one’s opinions and conduct and not to be confused with apology.

Channing is playing Kristin, a Marxist art historian, who is an authority on Giotto. She was active politically in the 1960s and especially so in 1968, the year of the anti-Vietnam marches, the assassinations of Martin Luther King and Robert Kennedy, the strikes and student uprisings in Paris and the Ford’s Dagenham plant walk-out.

Her two sons arrive to celebrate her birthday and the publication of her memoir in which they are not even mentioned. Peter, a banker, arrives with his girl friend, a comically naive and tactless evangelical Christian who has converted him. Simon’s girl friend is a vain, selfish, two-timing actress whose contract in a ghastly TV soap opera has just been extended.

Kristin was an absent mother, notable for her absence. She should never have had children.

Simon, a failed writer gives a quietly spoken and riveting account of how she failed to meet a train when he was 12 and he was picked up by a kind elderly man at the station and taken to his home.

Joseph Millson is very good – so good that I did not even realize that he had played both sons until Simon did not appear in the curtain calls and I checked my programme for the first time.

Channing has always been good with waspish dialogue and here she is provided with a cornucopia of rude put-downs which get lots of laughs. Her sons’ girl friends (well played by Laura Carmichael in particular and Freema Agyeman) are the main recipients of her cruel wit.