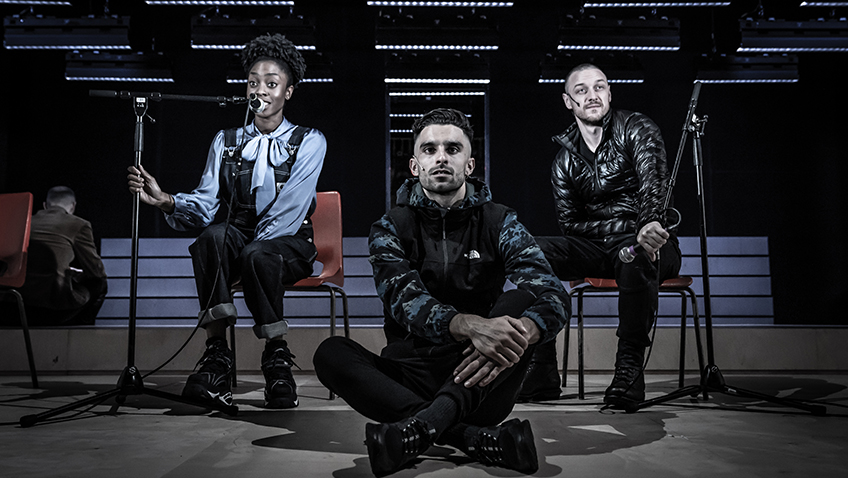 For sheer theatrical bravado, of an unashamedly old-fashioned kind, Edmond Rostand’s Cyrano de Bergerac is hard to beat. His heroic comedy was an anachronism, even in its day (1897), an antidote to the naturalistic problem plays of the day.

The 29-year-old Rostand was in love with theatre and hankering after some long lost chivalric ideal, he looked back to the 17th century and the Musketeers, as the elder Dumas had done before him. 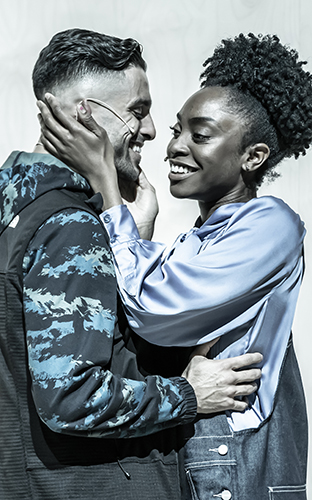 The drama, a dazzling mixture of rhyme and rapier, plays up the romanticism to the hilt, and provide a wonderful verbal and visual firework display. Rostand loves language.

Cyrano, poet, soldier, duellist, a man of courage and wit, who can improvise and rhapsodise at will, is one of the great romantic figures of all time: a flamboyant, swash-buckling, hot-headed Gascon who scorns all that is ignoble and mediocre.

Beholden to nobody, hating falsehood and compromise, he attacks snobbery and hypocrisy on all sides and makes many enemies at Court.

Constant Coquelin created the role and had a huge success. So did Derek Jacobi in a production for the RSC in 1983. There was a wonderful French film, too, with an awarding-winning performance by Gerard Depardieu in 1991.

Cyrano, immortalised by a grotesque nose, carries his ugliness as a wound and loathes himself. He feels that he can never be loved by any woman, let alone the most beautiful woman in the world.

Theophile Gautier’s famously described the nose as the highest mountain in the world after the Himalayas. James McAvoy doesn’t bother with a nose. Cyrano without a nose will be as strange to audiences as Quasimodo without a hunchback or Long John Silver with two legs.

Only those who know the play well will be able to fully appreciate how clever Jamie Lloyd’s radical deconstruction and Martin Crimp’s new version are. Lloyd ditches the spectacle spectacularly, eschewing period scenery and period costumes. The setting is an empty white box.

The actors, mainly in black, wear modern clothes and instead of swords they have microphones, both standing and handheld. The balcony scene (second only to Romeo and Juliet’s love scene) is played with the actors sitting on chairs; and it works surprisingly well. The scene during the Siege of Arras (1654), however, is much diminished.

Martin Crimp’s dialogue, some of it in rap, is often witty. But I was surprised how much he had rewritten the last act. It doesn’t work as well as the original and Cyrano’s death is not the tearjerker it should be.

If you don’t know the play it would be a very good idea to see the Gerard Depardieu film.