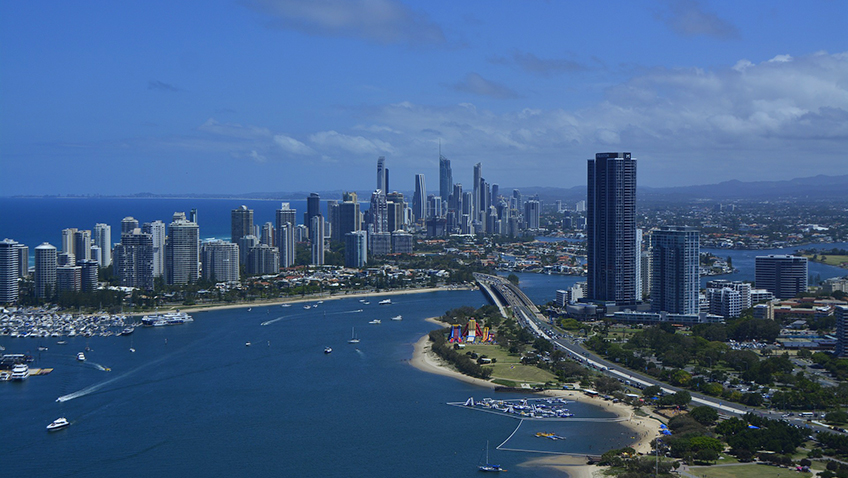 Queensland’s sprawling capital, Brisbane, may have South Bank Parklands, but when it comes to the sweeping, golden beaches that Australia’s east coast is so famed for, you’ve got to venture a little further away from the city. You won’t have far to go, though, as Brisbane happens to be nestled among some of the best. To the north of the city lies the scenic Sunshine Coast and, to the south, the vibrant Gold Coast. So, if you’re looking to get away from the hustle and bustle of the city for a day or two, find yourself a budget car rental in Brisbane, start planning your ultimate away day and take your pick from one Brisbane’s awesome coastal neighbours.

The Gold Coast and the area around it, is home to long stretches of pristine, white sand for as far as the eye can see. Step back from the shoreline and you’ll find yourself surrounded by dazzling skyscrapers, dozens of lakes and over 400km of canals, winding their way through the neighbourhoods. The area is all about glitz and glam, thanks to the likes of Surfers Paradise, a bustling seaside resort. Add to that some of the country’s best amusement parks, such as Wet’n’Wild Gold Coast and the superb Warner Bros. Movie World and you know you’re in for a fun-filled time on your journey south of Brisbane. But, that’s not all. It’s got its quieter corners too, including laidback resorts such as Burleigh Heads or the trendy Broadbeach, with its luxurious, beach-chic vibes. 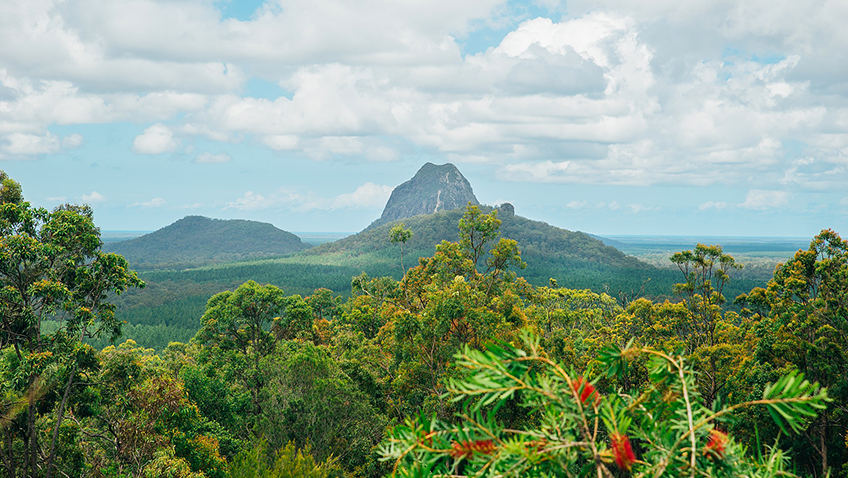 In contrast to the Gold Coast, the Sunshine Coast, to the north of Brisbane is less about lively resorts and dizzying skylines and more about peaceful beaches, beautiful national parks and that uber-relaxed, Aussie way of life. Spanning from the coastal town of Caloundra with its picture-perfect beaches, right up to the ever-popular Noosa, with its breathtaking scenery and incredible surfing opportunities, you’ll love every corner of the Sunshine Coast. If there’s ever such a thing as having had enough beach time, you can venture inland to Glass House Mountains and discover the area’s mesmerising rural hinterland – a far cry from the beaches of the coast.

Being surrounded by such incredible places to visit means you’ll never be short of things to do when you fancy a day or two away from the city, so make the most of it and see how much you can see, from the Gold Coast to the Sunshine Coast.