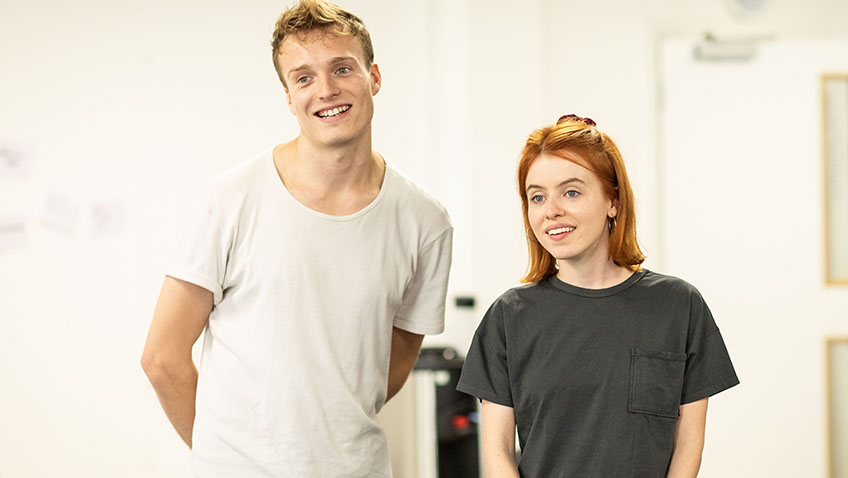 Parents are shaming and humiliating their children on social media

The 15-year-old girl didn’t fall. She jumped off a bridge. Why did she do it? Her mother (Claire Goose) grieves, feels guilty and blames herself. Her best friend (Rosie Day) and her boy friend (Will Fletcher) also feel guilty and grieve. 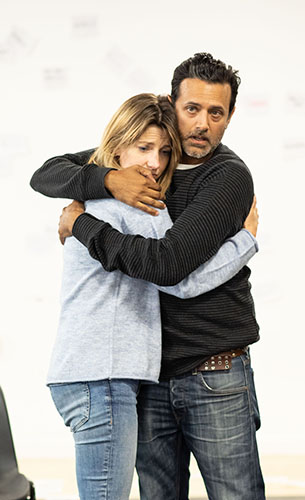 Claire Goose and Navin Chowdhry in The Girl Who Fell

Mum is a prison chaplain who has lost her faith and taken to drink. The teenagers are twins; but you would never guess it. There is also an anaesthetist (Navin Chowdhry), an unwilling witness, who has a drug problem.

So who is to blame?

George Bernard Shaw said “There may be some doubt as to who are the best people to have charge of children but there can be no doubt that parents are the worst.”

Oscar Wilde said that “Children begin by loving their parents; after a time they judge them; rarely, if ever, do they forgive them.”

Playwright Sarah Rutherford has written an article about parents in the age of social media for the printed programme which is infinitely more interesting than anything she says in the play.

Many parents are posting shaming photos of their children on line in order to punish them. A mother actually made her son stand at a busy crossroads with a sign confessing that he had sworn at his teacher.

A father shaved off his daughter’s hair after she had posted an inappropriate selfie of herself on line. The girl took her own life after the video went viral.

The Girl Who Fell, too long at 100 minutes, is still in the workshop stage and not ready for a West End production.

One of the first things to be done would be to get rid of that ugly frame which serves as a set completely; and then Will Fletcher wouldn’t have to dismantle bits of it throughout the performance which is very distracting.