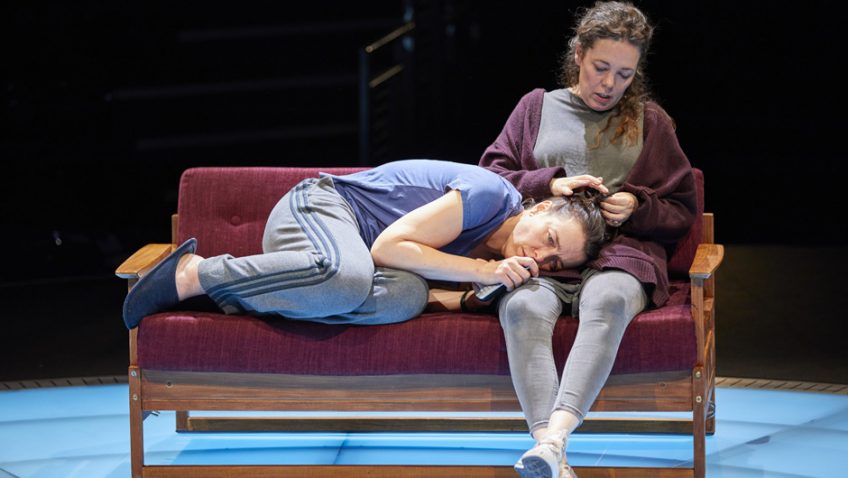 Mosquitoes is by Lucy Kirkwood who had a big success with Chimerica. Her latest and somewhat overwhelming play offers a series of domestic collisions interrupted by the occasional lecture on the universe.

Kirkwood hones in on two middle-aged sisters. Alice (Olivia Williams) is very bright and constantly belittles Jenny (Olivia Colman) who is less bright. Their mother (Amanda Boxer), who was once a very high flyer indeed, sides with Alice and rubbishes Jenny. 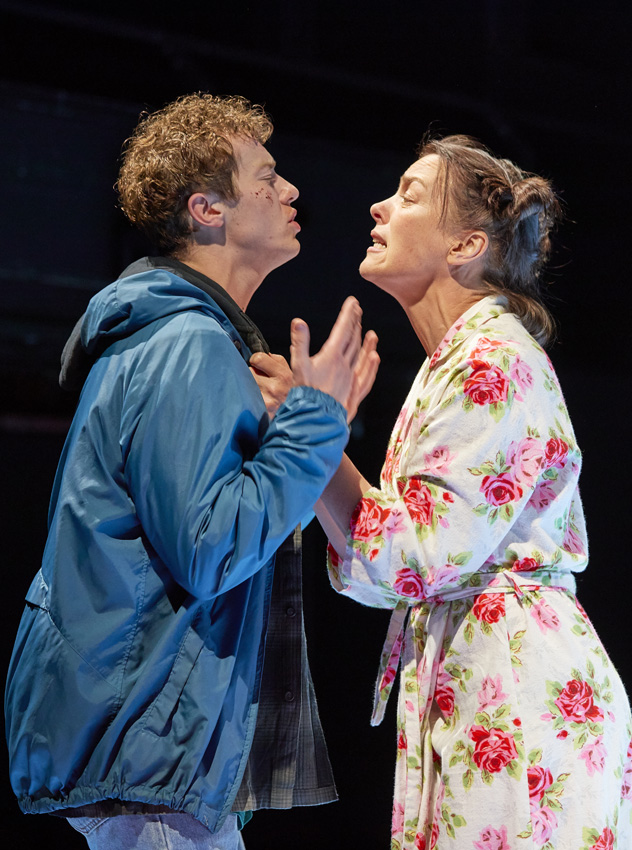 Jenny is not as stupid as they both think. The incontinent mother is on the fast track to dementia and knows it, hence her cruelty

Jenny has lost her first child because she refused to have the child vaccinated.

Alice has a disturbed schoolboy son (Joseph Quinn) who is in serious trouble, getting beaten up and suffering from cyber bullying. He turns computer-hacker.

The casting of Colman and Williams means that the Dorfman is playing to full houses and it is their acting which gives the play its dramatic, emotional and intellectual energy.

Rufus Norris’s in-the-round production, with discs on the floor and above the actors’ heads, has a striking and effective planetarium feel and the colours are ravishing.

There is a professor (Paul Hilton in a white coat) to put us in the picture and list the various ways our world could end.

Are we being informed or patronised or lied to?

It is vital that scientists re-engage with non-scientists. They have a moral responsibility to do so. Otherwise how do you get people to change their Behaviour?

In the grand scheme of things – Big Bang, Chaos, the ever-expanding universe, Armageddon – we are all mosquitoes.