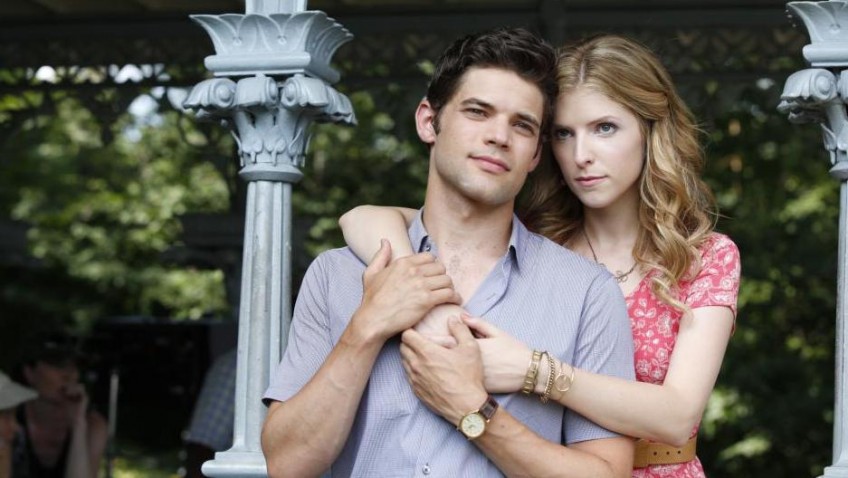 A musical deconstruction of a relationship

The Last Five Years is a film adaptation of Jason Robert Brown’s stage musical (it enjoyed a short run off Broadway) that is produced, written and directed by Richard LaGravenese. The film is a musical deconstruction of a relationship told entirely in song.

When Jamie proposes, the two musical time-lines meet, although the audience might experience some confusion if they do not catch onto this structure. If you like the songs, and the way in which the two talented singers belt them out, you might be willing to overlook the clichés, the superficial characters and the difficulty of hitching a ride on the actors’ intense emotional journey.

Richard LaGravenese is a better script writer than director.  His screenplay for the comedy-biopic Behind the Candelabra was terrific (Steven Soderbergh directed), as was his script for the tear-jerking love story, The Bridges of Madison County (Clint Eastwood directing).

As a director, however, he has given us the sentimental and morbidly melodramatic P.S. I Love You; the disastrous vampire movie, Beautiful Creatures; and the sincere but plodding Freedom Writers, distinguished only by its interesting, historic subject matter. 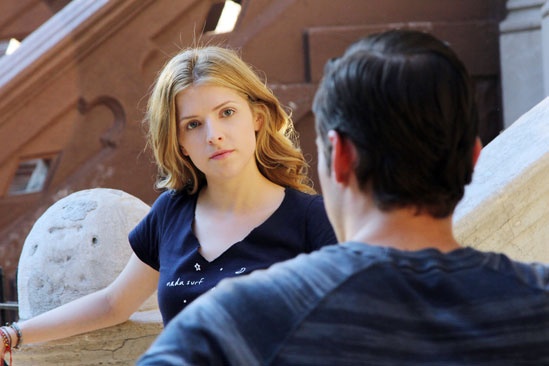 With The Last Five Years LaGravenese is in charge of everything, including producing. It seems he lacked the perspective to notice that his wall of sound is drowning out the dramatic narrative and, ironically, the emotion of the energetic, emotive performers.

The story is characterised by relationship clichés. Cathy is a struggling non-Jewish actress.  Jamie is a Jewish novelist.  These are movie jobs, of course, carefully chosen to suggest the creativity of the lovers and to avoid dealing with the 9 to 5 routine of most lives.

These two career paths also lead to problems and not only because Cathy travels for her work, when she works. Jamie, by contrast, is one of the rare novelists whose debut is a hit. Cathy gets sick of all the book launches, particularly when women start throwing themselves on Jamie.

He accuses her of not supporting his career just because hers is failing. It’s the ‘A Star is Born’ conflict with the male/female role reversed. We know it is doomed from the start.

The Last Five Years opens with a close up on Cathy (Kendrick) singing a lament for end of her marriage, with the refrain, I’m Still Hurting’, as her eyes fill with tears.

In between they meet, fall in love, move in together, marry, argue, and then call it quits.

It reminds you of that BBC television spot encapsulating a relationship in 60 seconds and then informing viewers that they do not have to pay the whole licence fee in one go.

One of the let downs of this musical is that the music does not reflect the development of the relationship and it all starts sounding the same. Kendrick (Into the Woods) and Jordan (a Broadway lead actor/singer) are certainly talented, but the tuneless songs become monotonous and are all on the same belt-‘em-out register.

As there is virtually no dialogue, the plot and emotions derive from a steady stream of separate songs, each demanding the maximum amount of energy and emotion but providing the minimum of context to support it.

We have to take the actors’ emotions for granted, rather than feeling them for ourselves. The result leaves the viewer exhausted, but indifferent, uninvolved and not half bored.

You can watch the official trailer for this film here: