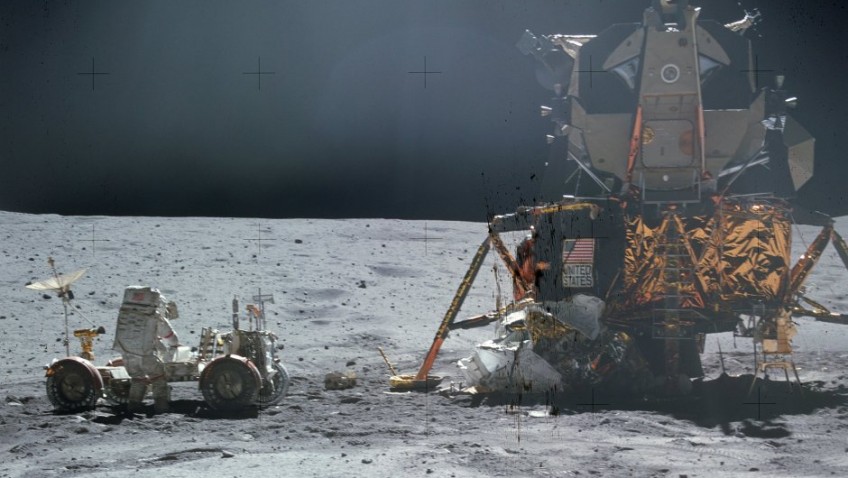 Every week we go back to re-visit some of the significant happenings that took place in living memory; just about, for some of us. To remind ourselves of how life has changed and how some things stay the same it is fascinating to note what made the news this week, starting 20th April 2015 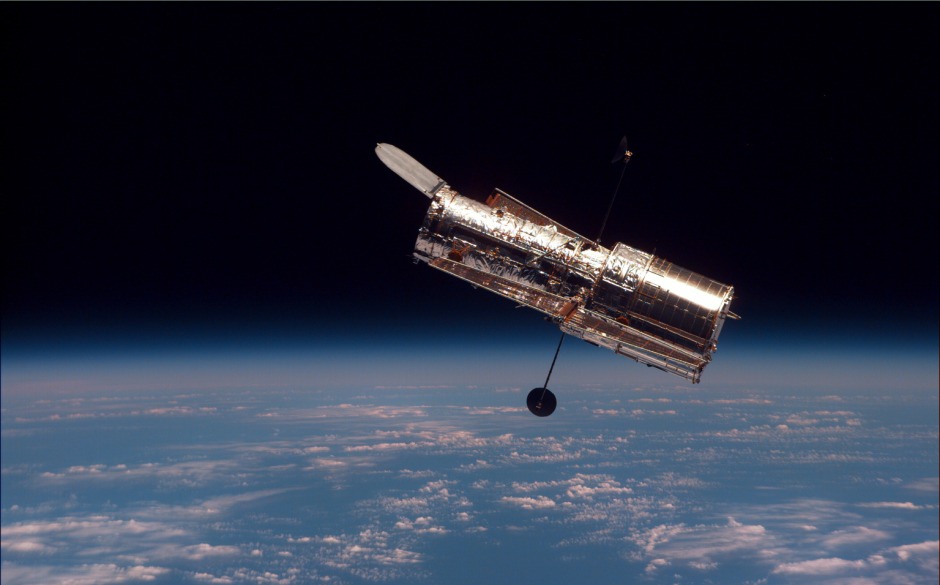 1990 – Hubble telescope makes off for space 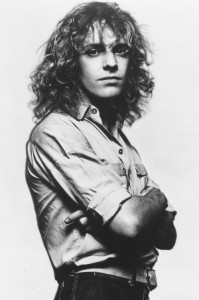