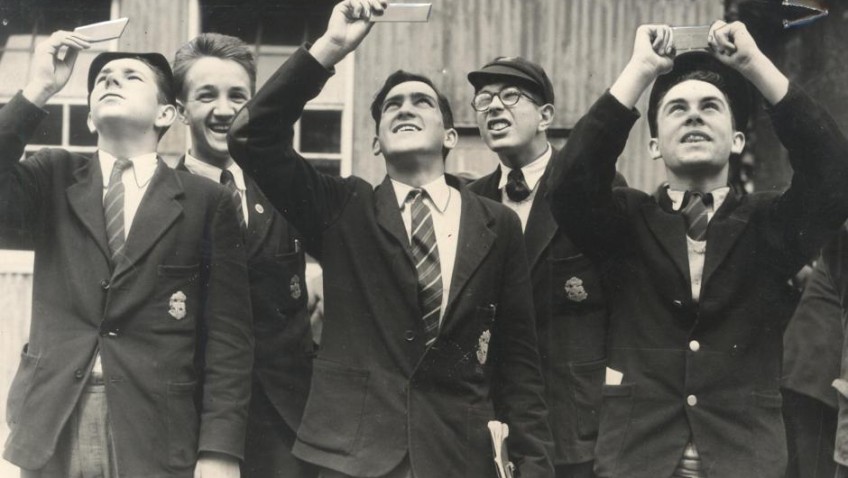 1991: Thatcher retired from Commons at the general election. 1995: US shuttle docks with Russian space station for the first time in 20 years

1954: Millions of people witnessed a total eclipse of the Sun

2005: Millions rock to Live8 message around the globe persuading political leaders to tackle poverty in Africa.

2001: After eight week trial Barry George was sentenced to life for the murder of Jill Dando