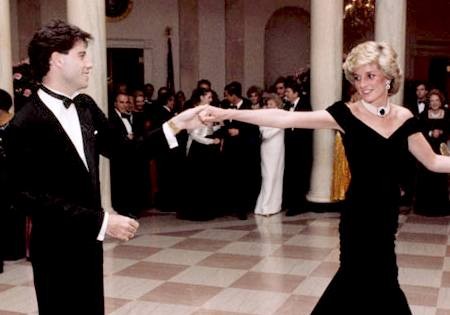 1991   Kuwaiti Capital is liberated after 208 days of Iraqi occupation

2008   Fidel Castro retires as President of Cuba after nearly 50 years.