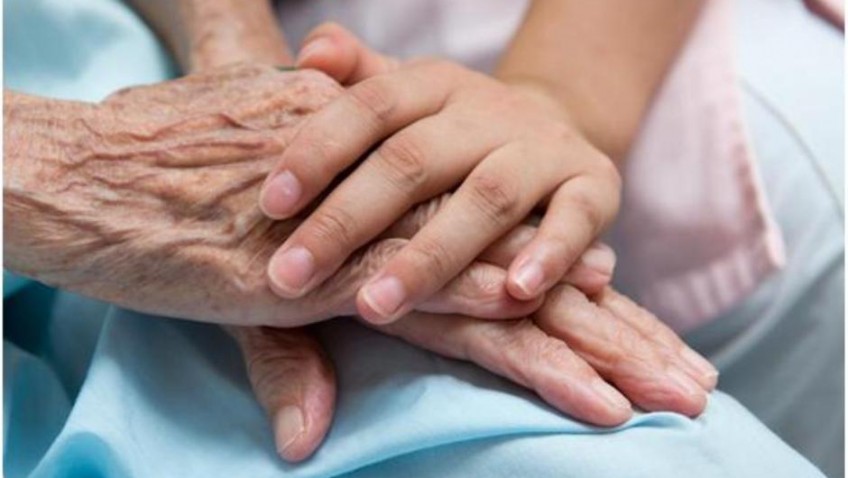 The Department of Health has been studying the evidence and effects of ageism and age discrimination in the National Health Service.  The studies continue to demonstrate that age discrimination both governmentally and locally continues to exist as part of the health care system and that these attitudes could lead to a lower standard of care for the elderly and could even result in medical malpractice issues in the future.

Forms and Levels of Discrimination

The National Health Service doesn’t operate with an unlimited budget.  Because of this, both covert and overt rationing does occur as a part of the system.  These often lead to institutional ageism or age discrimination in both the health services and even at the political and national level.  This often includes age limits for certain services and access to facilities.

While the government has pledged to put an end to age discrimination at a national level, one can still find instances of age discrimination at a more local level by clinics and individuals.  At this level the ageism tends to be covert or even done subconsciously.  A 2000 study by Dey and Fraser stated, “Precisely because clinical judgment is meant to involve a holistic assessment of individual needs, it is no easy matter to assess the way age is used at the clinical level.  If clinical decisions involve age-based rationing they are likely to be covert.  Nevertheless research suggests that cover discrimination by age is a pervasive feature of clinical practice.”

The Views of the Elderly

Evidence shows that many of the elderly do believe that the rationing of health care can be justified in certain circumstances.  In a survey of 339 people age 65 and over by ONS Omnibus, 37% of respondents, who were hypothetically about to undergo cardiac surgery, would be willing to swap places with someone younger six months behind them on the waiting list and 34% were willing to swap places with someone 12 months behind them on the list.

Most elderly believe that there is little dignity for older people in hospital care or homes but at the same time many believe health care professionals dismiss potential symptoms as simply signs of old age.

Attitudes of the General Public

In a poll by Omnibus, the general public was very much divided on whether age should be a factor in decision-making.  However, a citizens panel for the National Institute for Health and Clinical Excellence stated, “The age of a patient can and should be used to inform the clinician of the most appropriate treatment so that each person can be treated in the most beneficial way.  Being more or less generous to a patient simply on the basis of their age is as unacceptable as is the allocation of treatment simply on the basis of their social role.”

Ageist attitudes don’t escape the medical staff either.  In a 2003 focus group, evidence was discovered of ageist attitudes amongst medical staff.  The study highlighted that most of the ageist activity were less common in the staff when compared to older people.  However, there were instances of medical staff being patronizing, over familiar and speaking over a person.  In other cases, the medical staff simply failed to keep them fully informed of their condition, treatment and care.

These institutional ageist attitudes combined with the attitudes of medical staff could lead to substandard medical care for patients of the older generation.  This lower quality care could open the medical staff to potential lawsuits for medical malpractice as patients do not receive an equal standard of care simply because of their age.  This lower quality of care could lead to medical disaster for many patients in need of surgery or other procedures to extend and improve the quality of their life.