Home / HEALTH / Can we afford our NHS? 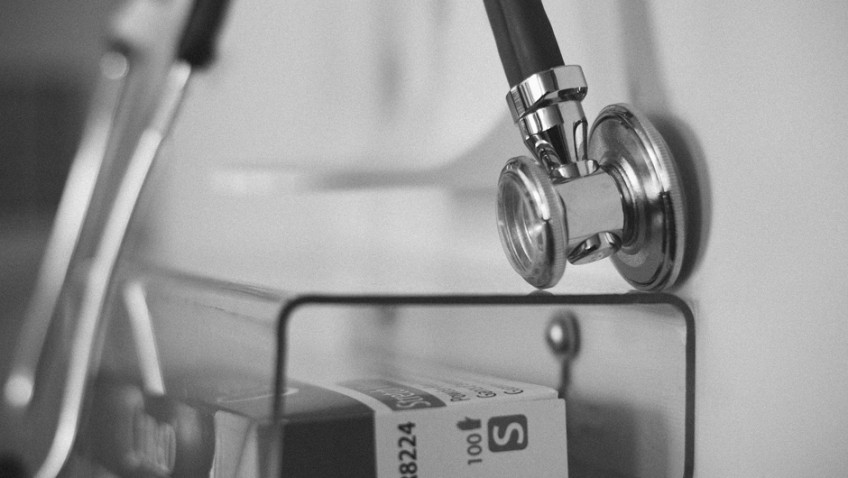 Can we afford our NHS?

The NHS as a whole is currently in the news as it has been announced that the figures currently do not add up and there appears to be a huge black hole in its finances. NHS England statistics show that two thirds of Hospital Trusts are in the red and there is currently a shortfall of £30bn.

We all know that our local services are overstretched and the pressure will only intensify.  With new treatments becoming available and the increased demand from the millions who are living longer with long-term conditions more money must be found from somewhere.

Is it time for a re-design of the whole system?  With costs of £1bn in England, owing to patients being kept in hospital due to lack of outside care facilities, there needs to be some joined up thinking across the whole of the NHS.

In its 68-year history the NHS has had to cope with a 15 million increase in population, so there is hope that we can continue to have access to our enviable healthcare with some sensible thought and careful housekeeping.

The NHS was established on the 5th of July 1948. Its founding father and chief architect was the Minister of Health, Aneurin Bevan.

Before the NHS was set up healthcare was provided on a piecemeal basis with many people having to pay directly for primary and hospital care services and others just not able to afford the treatment they needed.

Each country in the UK has a separate system that operates independently, and is politically accountable to the relevant government: the Scottish Government, Welsh Government, the Northern Ireland Executive, and the UK Government, which is responsible for England’s NHS.

Taken together, the four National Health Services in 2015-16 employed around 1.6 million people with a combined budget of £136.7 billion.

The values which underpinned the establishment of the NHS still hold true today but the founders of the NHS could not have anticipated the pressures which would be placed on the system over more than 60 years. Advances in technology, a growing elderly population, heightened expectations and knowledge have all increased the demands for healthcare which have to be met out of a limited budget.

The National Health Service is mainly paid for from general taxation with a small proportion raised through national insurance contributions.

NHS England leads the National Health Service (NHS) in England. It sets the priorities and direction of the NHS and encourages and informs the national debate to improve health and care.

“We want everyone to have greater control of their health and their wellbeing, and to be supported to live longer, healthier lives by high quality health and care services that are compassionate, inclusive and constantly-improving.”

NHS England shares out more than £100 billion in funds and holds organisations to account for spending this money effectively for patients and efficiently for the tax payer.

A great deal of the work involves the assignment of health care services in England. It commissions the contracts for GPs, pharmacists, and dentists and it supports local health services that are led by groups of GPs called Clinical Commissioning Groups (CCGs). CCGs plan and pay for local services such as hospitals and ambulance services.

The Five Year Forward view shows that they are getting serious about prevention, identifying and delivering improvements in healthcare, redesigning the NHS so it continues to meet the needs of patients, ensuring the NHS is financially sustainable and engaging the public in this whole process.

NHS Wales receives its allocation as part of the process of negotiation between Westminster and the Welsh Government. The sum available for health and health services in Wales forms part of what is called the ‘block grant’ which is the total amount of money for all the areas for which the Welsh Assembly Government has responsibility since devolution.

Each NHS Board is accountable to Scottish Ministers, supported by the Scottish Government Health and Social Care Directorates.

All NHS Boards work together for the benefit of the people of Scotland. They also work closely with partners in other parts of the public sector to fulfil the Scottish Government’s Purpose and National Outcomes.

Hopefully the Junior Doctors’ dispute will now be resolved and we shall have the seven days a week service as promised and more efficiencies can be introduced.  Perhaps we, as end users, should give more thought to how we use it. The costs of drugs can be prohibitive so do we always need a repeat prescription or have simple painkillers such as aspirin provided “freely” when we can buy them for a fraction of the cost?

Do we really need to ask for antibiotics for something we can check with our pharmacist to see if it is only a virus?  Can we take more care of ourselves by eating healthily, keeping active and giving up habits detrimental to our wellbeing?

It may be contentious but I think we should be more responsible in our usage of what a nurse recently described to me as “my beloved NHS”.