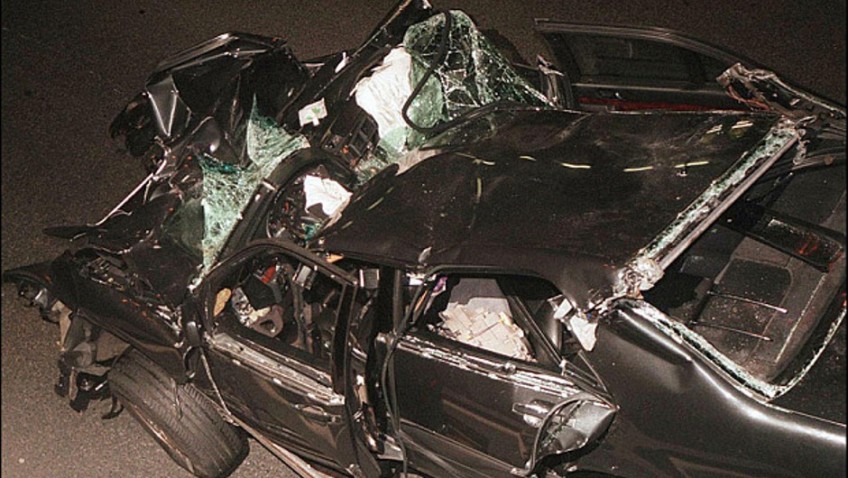 To remind ourselves of how life has changed and how some things stay the same it is fascinating to note what made the news this week in history, starting 31st August.

1997: Princess Diana dies in Paris crash – Diana, Princess of Wales, is killed after her car crashes in a Paris underpass – the driver and her friend Dodi Fayed are also dead.

1994: IRA declares ‘complete’ ceasefire – The IRA announces a “complete cessation of military operations” after 25 years of bombing and killing. 1985: Titanic wreck captured on film – The first pictures of the wreck of the Titanic are released 73 years after the liner sank with the loss of 1,500 lives.

1997: Mother Teresa dies – Mother Teresa, the Nobel Peace Prize winner who devoted her life to helping the sick and the poor, dies at the age of 87

1997: Diana’s funeral watched by millions – Britain and the world say farewell to Diana, Princess of Wales, at the end of an unprecedented week of mourning.