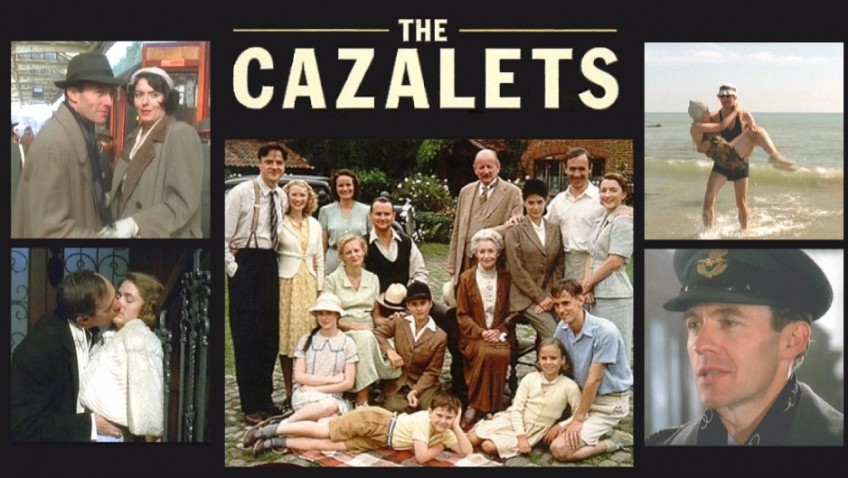 Based on Elizabeth Jane Howard’s best-selling novels this captivating family epic is set under the shadows of WWII and centres on one family is blessed with privilege, prestige and unspeakable secrets. 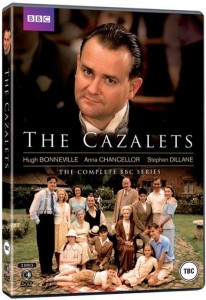 It’s 1937 and the storm clouds of World War II are gathering across Europe. At the same time tensions also simmer beneath the seemingly charmed lives of the Cazalet family.

While this grand family saga commences during an idyllic summer at the family’s Sussex country estate, the years that follow will see birth, death, marriage, adultery, dementia, intrigue, and war, all of which tests their stoic British restraint and resilience to the limit, as both country and family are fractured by the horrors of the escalating conflicts in Europe.

Soon after Hitler enters Poland and England enters the war, the lives of three generations intertwine as devastating secrets explode like a blitzkrieg. Hardships invade with brutal reality, and slowly, the Cazalet’s decorum can no longer mask their problems. As both the country and family are splintered by war, they must prove they have the strength to endure.

Acclaimed for its richly detailed production, talented cast and brilliant character depictions, this vivid and poignant family portrait revolves around the wives, lovers, and children of the four Cazalet siblings: hard-working Hugh, womanising Edward, spinster Rachel, and the artistic Rupert.

Whether you have read the novels or not this is a thoroughly enjoyable series, which is both a gripping and poignant portrayal of one family’s life in wartime Britain.