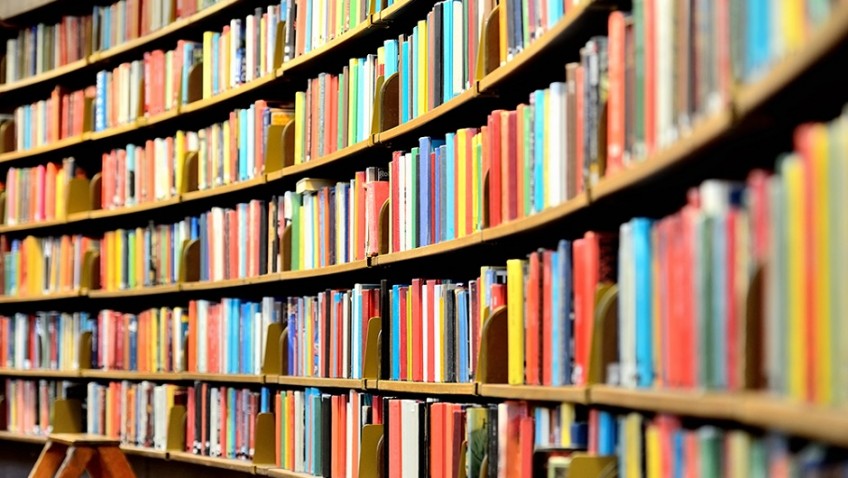 More tales from the bookshelf

Mature Times reviews Testament of Youth: An Autobiographical Study of the Years 1900-1925 by Vera Brittain

Approaching the Armistice on 11th November got me thinking about the amount of iconic literature that was born out of these four years of heart ache, pain and suffering.

My suggestion for this month’s Tales from the bookshelf is Testament of Youth: An Autobiographical Study of the Years 1900-1925

by Vera Brittain. I first read this in the late 1970s and it’s not lost its impact.

Vera Brittain was born in Newcastle-under-Lyme in 1893. Despite her father’s serious objections, Vera went on to study English Literature at Somerville College, Oxford in 1914, deferring her degree in 1915 so she could enrol as a Voluntary Aid Detachment (VAD) nurse.

The war took a heavy toll on those closest to Vera; her beloved brother Edward, fiancé Roland Leighton, close friends Victor Richardson and Geoffrey Thurlow, were all killed. At the end of the war, Vera was exhausted and on the verge of a nervous breakdown due to her grief and the unrelenting workload. Her own experiences and the impact of her personal losses all contributed to the memoir that became Vera’s most famous work.

Published in 1933, Testament of Youth

is a highly personal and poignant memoir. Her account of her nursing career is brutally honest; an eye opener into the dreadful conditions the nurses worked under. The book examines the impact of the conflict on the UK civilian population, especially women, showing how the war moulded our future society.

Whilst this is no easy read, it is definitely worth the effort. As we remember those who fought, died, survived and kept the home fires burning, there could be no more poignant time to read (or re-read) this wonderful memoir.