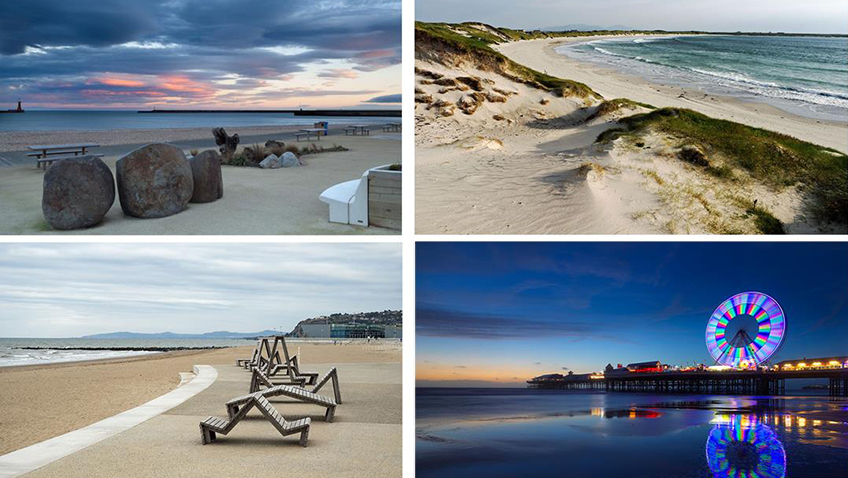 Participate on the beaches to mark the Armistice centenary

On 11 November, 2018, the public is invited to gather on beaches across the UK for an informal, nationwide gesture of remembrance for the men and women who left their home shores during the First World War. Filmmaker Danny Boyle’s Pages of the Sea, commissioned by 14-18 NOW, will mark the centenary of Armistice Day.

Poet Carol Ann Duffy has been invited by Danny Boyle to write a new poem, which will be read by individuals, families and communities as they gather on beaches. Copies of the poem will be available at the beaches around the UK for those who wish to come together or to offer their own personal contribution.

Danny Boyle said: “Beaches are truly public spaces, where nobody rules other than the tide. They seem the perfect place to gather and say a final goodbye and thank you to those whose lives were taken or forever changed by the First World War. I’m inviting people to watch as the faces of the fallen are etched in the sand, and for communities to come together to remember the sacrifices that were made.”

The public is also invited to explore an online gallery of portraits of some of the men and women who served in the First World War, and select someone to say a personal goodbye to, either via social media, or as they gather in person on beaches. Visitors to the website can also add portraits of members of their family or community who contributed to the First World War.

Jenny Waldman, Director of 14-18 NOW, said: “Danny Boyle has conceived a beautiful, poetic artwork that invites people across the UK to participate in a new informal gesture of remembrance on the centenary of Armistice Day… I would like to thank Danny Boyle, Carol Ann Duffy and all our partners and funders for their help in realising this ambitious project.”

The National Trust, Britain’s largest coastal landowner, is a lead partner in the commission. John Orna-Ornstein, the National Trust’s Director of Culture and Engagement, said: “Our coastline and its beaches are special places which give us the space, freedom and opportunity for refreshment in our busy lives… We know people will want space to mark the Armistice centenary in their own way and we are delighted to make our beaches accessible for those who wish to take the opportunity to join with this remarkable project.“ 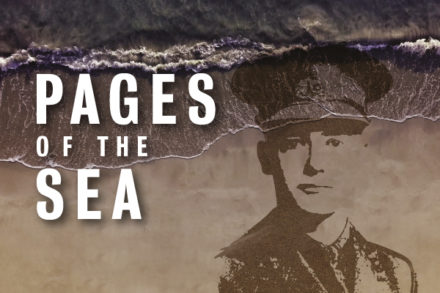 The work is commissioned and produced by 14-18 NOW, and is the culmination of the five-year programme of arts commissions marking the First World War centenary, delivered with partner organisations across the UK.

For more information and to find an event near you, please visit: https://www.pagesofthesea.org.uk