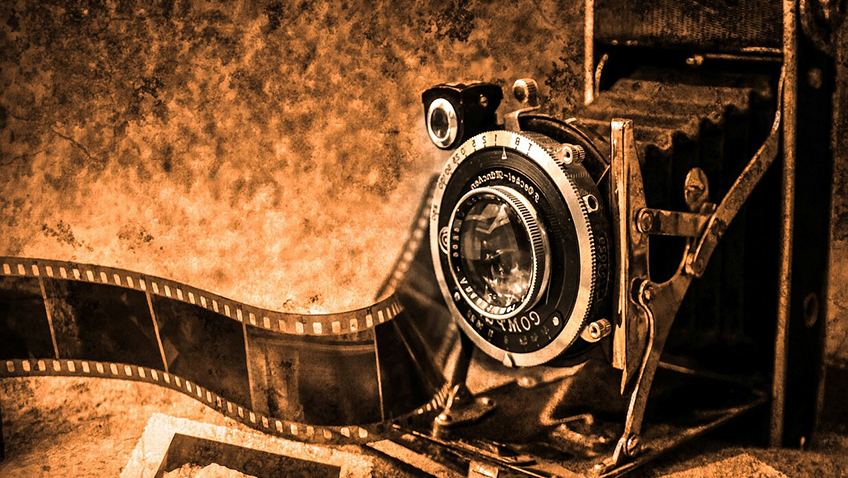 The internationally acclaimed filmmaker Peter Jackson (The Lord of the Rings, The Hobbit) has been commissioned to create a new film about the First World War. Oscar Winner Peter Jackson’s film has exclusively used original archive footage from the Imperial War Museum’s film archive and audio recordings from BBC archives.

The Academy Award-winning director spent months immersed in IWM’s original First World War footage and BBC audio recording from the period to discover stories and a perspective on the war never before presented to the public, and has brought them to life using state of the art digital technologies. The original hundred-year-old film footage has been digitally restored and transformed using modern production techniques, making it is as impactful today as it would have been when originally screened in cinemas during the First World War.

Young people across the UK will be amongst the first to see the new First World War and every UK secondary school will be gifted a copy of the film to screen to pupils in the autumn term, following its premiere at the BFI London Film Festival in October, 2018. The current generation of secondary school students are the first generation to be removed from first hand accounts from grandparents, neighbours and members of their community who experienced the First World War. The film will give them the opportunity to experience the stories of real individuals from this fascinating and emotionally charged period of history, brought back to life through the work of Peter Jackson and his team.

As well as being screened in secondary schools, the film will undoubtedly have huge appeal for all age groups and is to be broadcast on BBC One for Armistice 2018, accompanied by a ‘making of’ documentary with behind-the-scenes footage, interviews with Peter Jackson and an in-depth look at the creative and technical process behind the work.

“We’ve made a movie to show the experience of what it was like to fight in the First World War – not strategy, tactics or battles but the human experience of being at war.

“I hope it will give students around the UK a real sense of what it was like.”

The project is co-commissioned by 14-18 NOW and Imperial War Museums (IWM) in association with the BBC.

Tickets go on sale for The Into Film Festival 2018 on Thursday 6 September. For more information call 0330 313 7600 or visit www.intofilm.org/festival.