Home / TRAVEL / DAYS OUT / One hundred years of flying 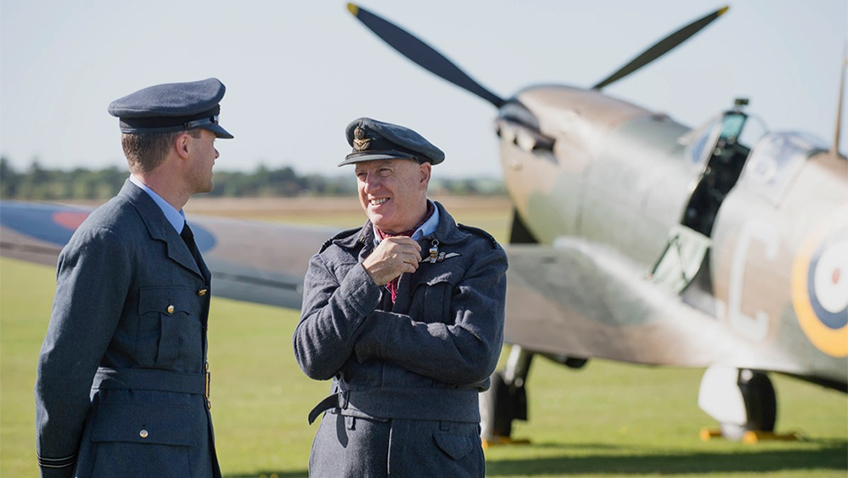 One hundred years of flying

The Duxford Battle of Britain Air Show to be held on 22nd – 23rd September will bring the centenary of the Royal Air Force (RAF) to a resounding finale with a celebration of 100 years of RAF history and a vision of its innovative future capability, both in the air and on the ground.

The aerodrome at Duxford is part of the Imperial War Museum comprising an historic airfield and museum, telling the stories of those who lived, fought and died in war from WW1 to 1969. Built during the First World War, Duxford was one of the earliest Royal Air Force stations.

The Battle of Britain, a pivotal moment for the Royal Air Force and RAF Duxford, will be commemorated by historic aircraft which would have been flown by RAF pilots during the Second World War. Up to twenty Spitfires will take to the air in a poignant massed fly past and tail chase display. Six Hawker Hurricanes will fly in formation and the rare Bristol Blenheim will fly with a Lysander (famous for dropping agents into occupied France in the Second World War) and a Gloster Gladiator biplane.

In celebration of the prestigious 617 Squadron, renowned for the Second World War Dambusters Raid, there will be a display of the squadron’s aircraft, past, present and future.

An array of historic aircraft from the past 100 years will take to the skies, showing the development of the RAF from its earliest aeroplanes flown in 1918, through to aircraft from the 1930s, Second World War and the Korean War.

On the ground, visitors will be transported back to the 1940s and experience the sights and sounds that kept spirits up during the Battle of Britain, from dancing the jitterbug to live bands to meeting a cast of wartime characters, wearing forties fashion, having a 1940s hairstyle and playing family-focused games of the era. Wartime spirit will be brought to life by the heartfelt harmonies of the D-Day Darlings. 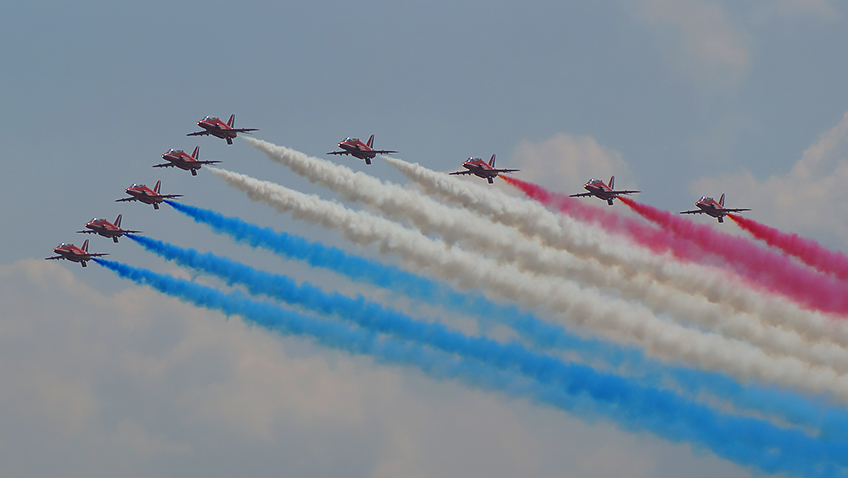 The airshow will include flying displays from the RAF including the Red Arrows display team, the Battle of Britain Memorial Flight Avro Lancaster, the Eurofighter Typhoon, the Grob 115E Tutor and a unique display of the RAF’s air-to-air refueling capabilities.

Tickets the air shows must be booked in advance; no on the day tickets are available.

A fantastic Early Bird offer is available until Sunday 9 September and kids go free when an adult ticket is purchased for the Duxford Battle of Britain Air Show.