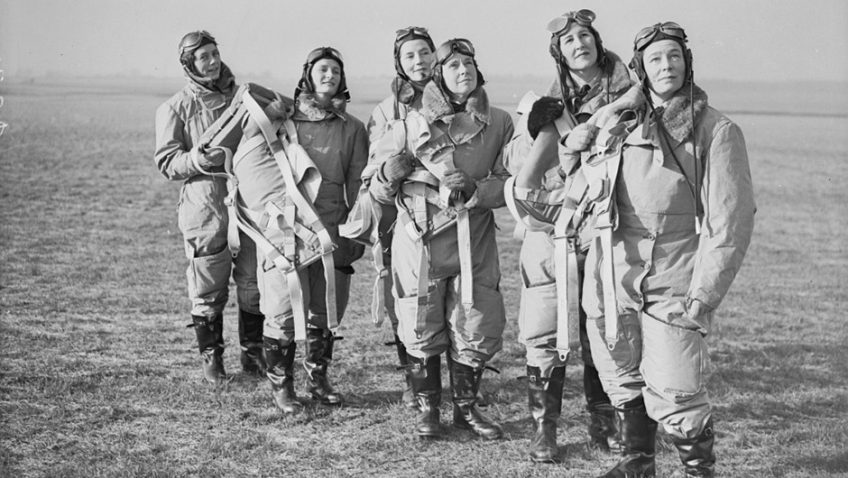 The Dambusters and Beyond: Celebrating the RAF: The North Wall Arts Centre, Oxford, 20 June – 17 July, 2018

2018 marks the centenary of the Royal Air Force (RAF) as the UK’s aerial peace-keeping and fighting force. 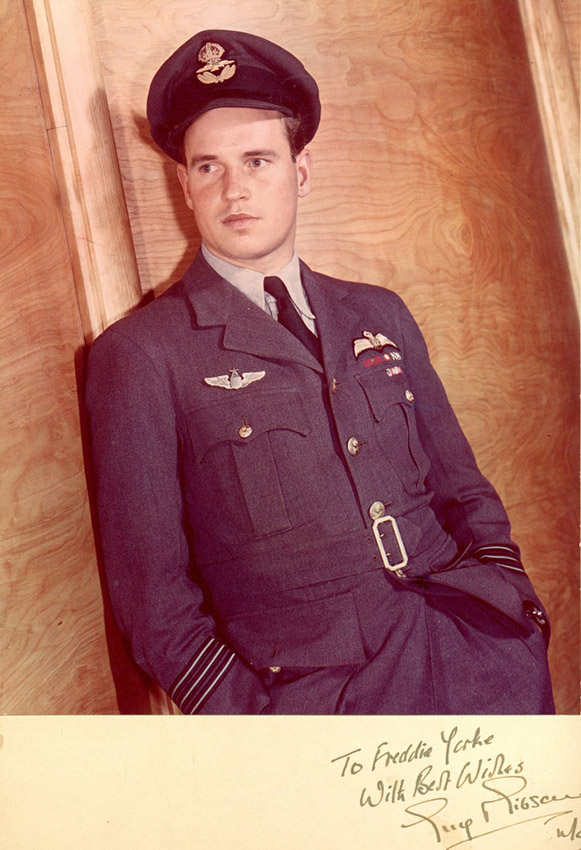 The vital roles played by women also feature, from their significant contribution to the espionage activities of the Special Operations Executive in the Second World War, to their role in the Air Transport Auxiliary, including flying planes from factories to the squadrons of the RAF.

Geoffrey De Havilland, Guy Gibson, Douglas Bader, Louis Strange and Adrian Warburton were all pupils at St Edward’s School Oxford, and the school will be lending previously unseen archive material to the exhibition.

Through the featured individuals, the exhibition will illuminate key aspects of the RAF’s history and development, including early aviation innovations, the Dambusters raid, the Battle of Britain, iconic aircraft, Alec Cranswick and the Path Finder Force and the Jet Age. 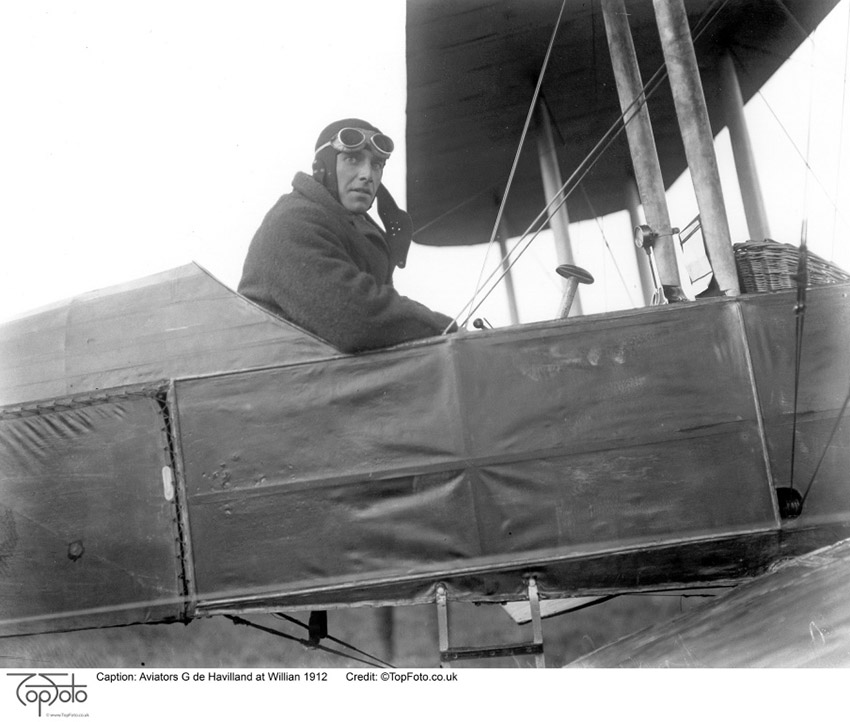 The Dambusters and Beyond runs at Oxford’s North Wall Arts Centre from 20 June until 17 July and admission is free. For more information, please visit: http://www.thenorthwall.com/