Home / Your Views / A letter from Mrs A. Essex – Our high streets 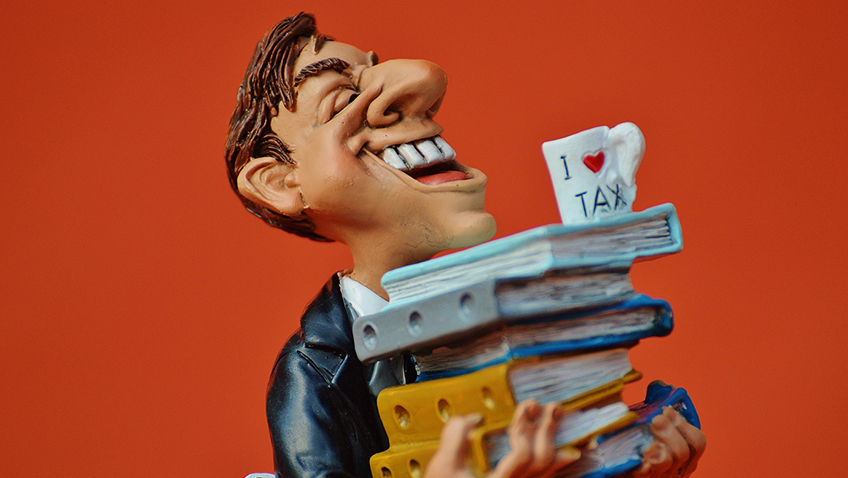 A letter from Mrs A. Essex – Our high streets

The problem is that our respective governments have not moved with the times or capitalised on modern business bookkeeping and banking dodges. Instead they still remain in the Victorian days of collecting taxes. By selling on the internet companies do not have to pay rates or pay staff and all profits can disappear abroad.

What is needed is a government that is prepared to update its rate collecting system and policies and leave behind the present Dickensian polices.

Firstly, scrap the Business Rate and VAT – and replace it with the American style of collecting taxes by a local tax on everything. This reduces the cost of tracking where company profits have disappeared to. This system would be easier to collect and also the local economy would benefit from collecting taxes from tourists and visitors coming into this country.

We have got to keep the local banks, post offices and shops open as the risk of computer fraud is all too evident. Having been caught with a scam myself, anything that stops this has my support.