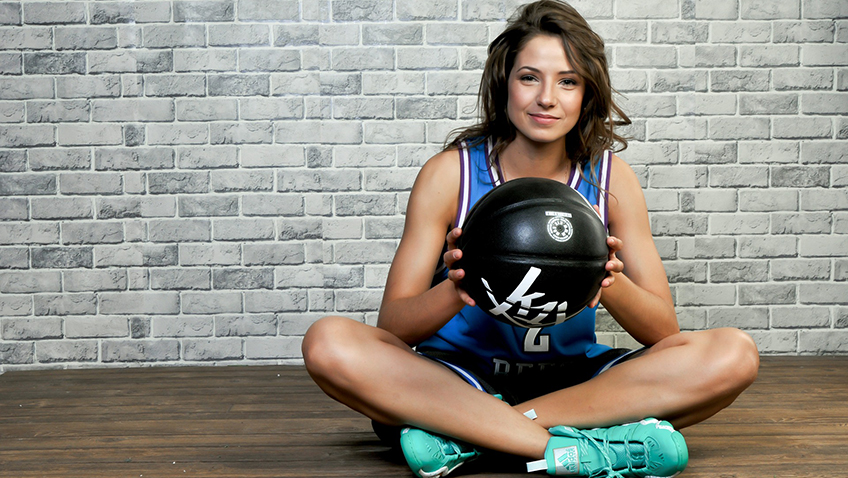 Whether you have fond but distant memories of playing netball at school, or have played at some level during your adult life but for whatever reason now don’t have the physical fitness for the traditional game, walking netball could be for you.

Walking netball is a slower version of netball; it has the same rules, positions and skills, but at a walking pace. England Netball says that the game has been designed so that anyone can play it, regardless of age or fitness level.

People all over the country are taking up walking netball. Not only does it bring fitness and health benefits, but it also provides fun, laughter and friendship. “It can give those who feel isolated an outlet, provide an activity for those who don’t deem themselves fit enough to run anymore and offer a stepping stone for those looking for a pathway back into netball” say England Netball. 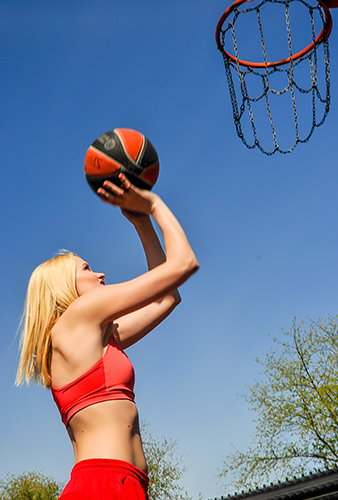 Linda Scrase, an inspirational walking netball host and player, spoke to MyLocalPitch, the leading search and booking portal for grassroots sports facilities, about her experience of the sport and her belief that it is a fantastic way to engage the older generations in physical activities:

‘Walking netball is perfect for anyone who thought their sporting days were behind them and it’s also wonderful for mental and physical well-being. We have created a lovely social scene too, which I feel is just as important, perhaps even more so.

‘I’ve always loved playing sports, but my knees are not what they used to be after years of running and playing netball.

‘I got involved in the walking netball project after seeing a poster at the local leisure centre for walking football. After enquiring whether there was a netball game I learned there wasn’t, owing to no one being able to run them.

‘I spoke with Leigh Martin, London & SE Team Leader, who got me signed up to the training course in Milton Keynes. It’s only six hours and they focus heavily on the hosting element, not just the netball coaching. Part of the reason for getting involved was for me to play myself!

‘Being a semi-retired teacher doing one day a week has enabled me to commit to hosting the sessions and it’s been hugely rewarding seeing the ladies progress.

‘I’m now involved in both ends of the age spectrum with my school teaching and walking netball. The netball players range between 45 and 80 years old. Some of our ladies have just come off court and others have not played since school days.

‘I get the same enthralling feeling seeing the ladies get involved in netball as I do with the kids – I never thought that emotion could be matched.

‘There are lots of comparisons between teaching and hosting. Hosts are there to offer a few tips here and there, but more for encouragement and growing leadership within the group. It’s just as satisfying seeing a netball group develop as a year 3 class.

‘My way of running the sessions is similar to hosting a dinner party. You want everyone to feel welcome, have a good time and get on with each other. It’s important to quickly identify individual characteristics and adapt each week to help the group gel.

‘Some players arrive a little tentatively and seeing them grow in confidence makes it all worthwhile. Watching friendships grow makes me smile and our players are so accommodating of each other.

‘Ethos is all important to us. Emphasis is on being inclusive and welcoming to all. We now have 40 people playing every week and we’re limited to 20 players per session owing to leisure centre legal policy. I also run a walking group for the local Women’s Institute which came about from my school’s vice president introduction.

‘Some of our players still have that competitive streak and there are now a few tournaments popping up. Our two teams recently came second and third in one and last year we won the regionals at Crystal Palace. I even sometimes drop in to make up the numbers if needed. 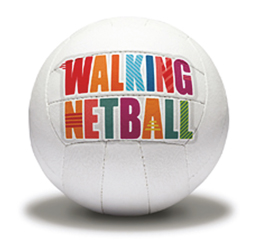 ‘The tournament performances were great, but it’s the social side that really makes it all worthwhile – hearing our ladies say how much pleasure it gives them is heart-warming.

Having struck up a real camaraderie in the group, we often go out for a drink and supper after playing – that idea came from one of our players.’

If Linda’s story has stirred feelings of nostalgia about your old netball days or has inspired you just to get involved in something new and sociable, to find out more, visit: https://www.englandnetball.co.uk/my-game/walking-netball/ or call England Netball on: 01509 277850.