Home / Your Views / A letter from Michael Higgins – Companionship 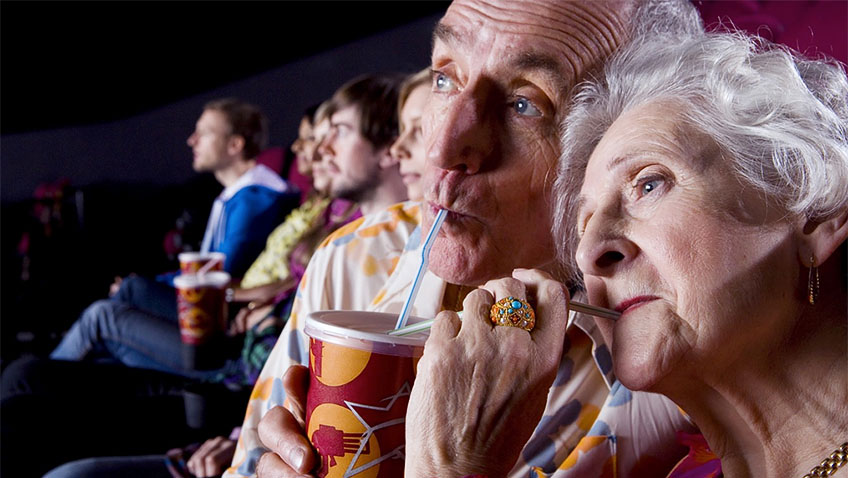 A letter from Michael Higgins – Companionship

It is almost five years since I became one of those folk who live alone. Feeling lonely is an inevitable consequence and in my case rendered more difficult to deal with as we had lost our only son some years ago.

The early years of living alone are hard to deal with and depression is never far away. So in an effort to break free I have now moved back to Plymouth after many years away, downsized and set about making changes. I was to realise that given my circumstances my life could be worse.

However, it was by chance that I learned of The Red Velvet Cinema Group. I’ve always been a sucker for the big screen so it’s been no hardship to attend every other Wednesday morning. Joining this film group has certainly revitalised my time. I cannot think of a better way to spend a morning, meeting new friends and with conversation that ranges through our personal memories.