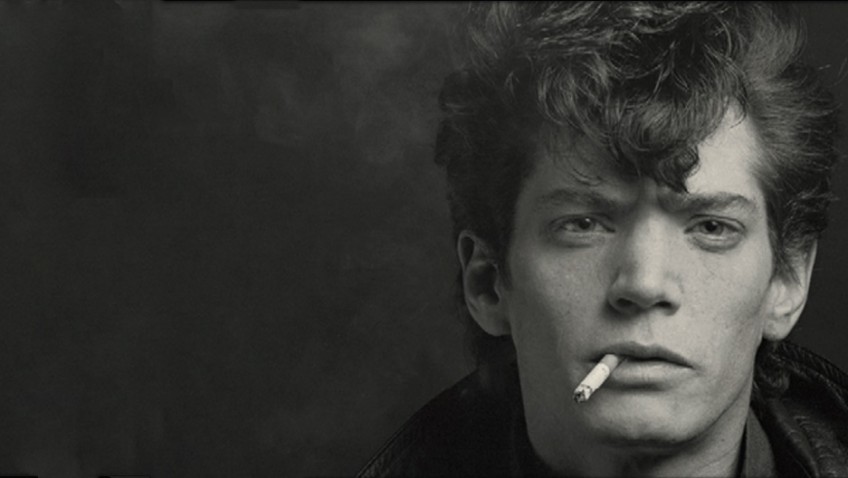 A KIND OF LOVING (StudioCanal). John Schlesinger’s first feature film was an adaptation of Stan Barstow’s novel and a major British film of the early 1960s, one of the best of the New Wave, offering a slice of Northern provincial working-class life. A draughtsman (Alan Bates) marries a typist (June Ritchie) he doesn’t love when she becomes pregnant and then wishes he hadn’t. Their relationship is exacerbated by having to live in the home of her awful mother (Thora Hird at her most vicious). What should they do? Break up or make a go of it? How the moral climate has changed in 50 years! Denys Coop’s grimy photography for the outdoor locations is perfect for the subject matter.

MAPPLETHORPE: LOOKING AT PICTURES (Dogwoof). Robert Mapplethorpe (1949-1989) had an ambition to be a great photographer and is recognised as one of the most influential. He began with Polaroids. The images (housed in the Getty Museum and Los Angeles County Museum of Art) are stunning in their artistry and outrageous in their glamorisation and torture. If you know his work you will know what to expect. If you don’t know his work you may be in for a big shock watching this documentary and find some of his photographs of himself and his white and black male models, who were often his lovers, too sexually confrontational, too homoerotic, and too explicit. Sexually obsessive Mapplethorpe died at 42 of AIDS.