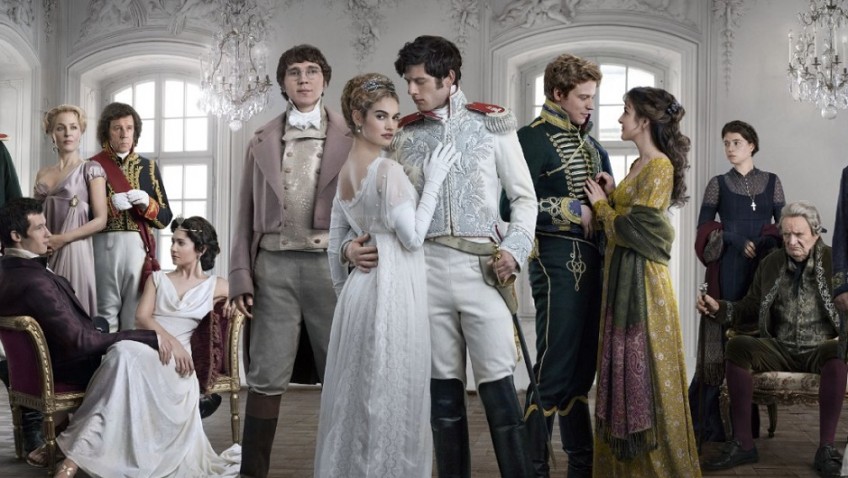 WAR AND PEACE (BBC). Leo Tolstoy’s great novel has been staged and filmed many times, most notably by Prokofiev in his opera (premiered in 1943 as propaganda during the war, a morale booster) and by Sergei Bondarchuk in his epic 1967 Russian film with its spectacular and stunning battle scenes which recall famous paintings. The BBC mini-series, six episodes, adapted by Andrew Davies, handsomely mounted, has a broad sweep and keeps you watching. Paul Dano is Pierre, James Norton is Andrej and Lily James is Natasha. The supporting cast is strong with Stephen Rea as the devious Kuragin, Jim Broadbent as the cranky Bolkonsky and Brian Cox as General Kutuzov whose strategy of waiting and doing nothing, even while Moscow burned, saved lives and led directly to Napoleon’s defeat.