Home / SLIDER / Harry Potter is 37 (time flies) and has a teenage son! 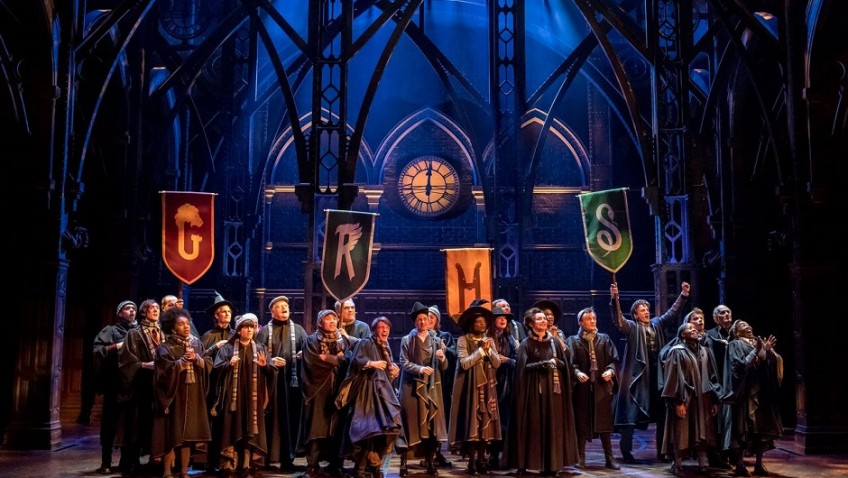 Harry Potter is 37 (time flies) and has a teenage son!

HARRY POTTER AND THE CURSED CHILD is not an adaptation of a novel by J K Rowling but a new play based on a story by her, Jack Thorne, the playwright, and John Tiffany, the director. 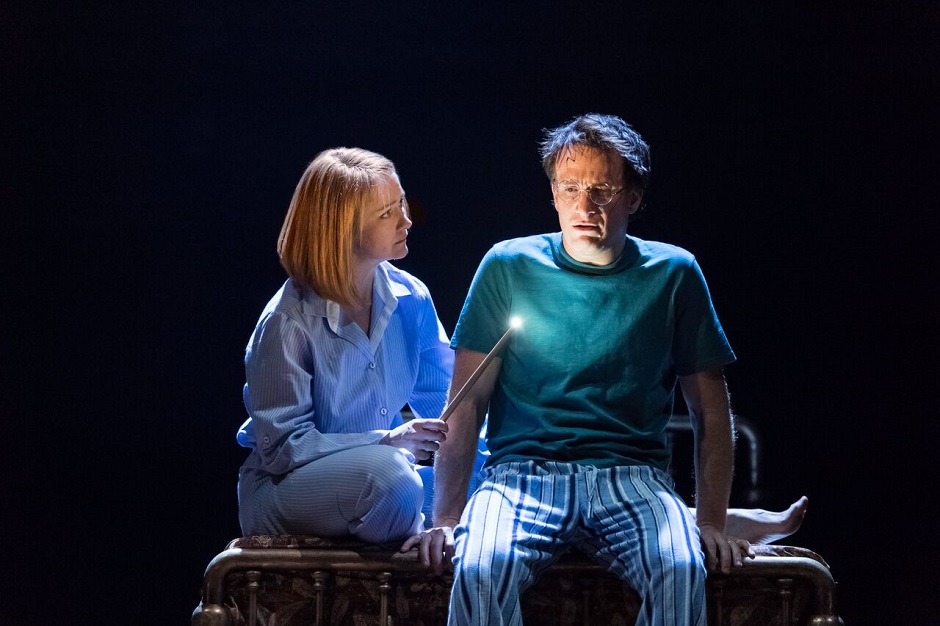 Harry is now an adult, aged 37, and he has a son, Albus, whom he sends to Hogwarts School to be educated in wizardry.  Albus’s best friend is Scorpius, son of Draco Malfoy, his father’s deadliest enemy.

One of the major themes is about being a good dad. Imagine what would be like to be the son of Harry Potter. Parenting and growing-up are already quite difficult enough without that extra burden. 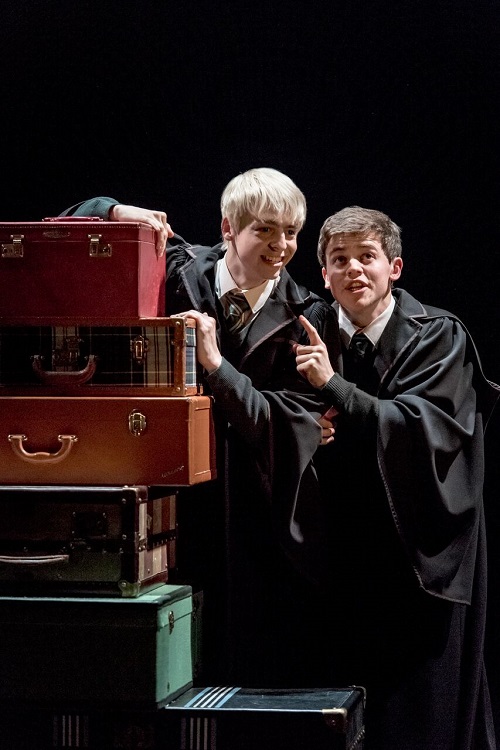 The story is spread over two parts, totalling five hours. You can see both parts on Wednesday, Saturday and Sunday. You can see them singly on Thursday and Friday.

The Palace Theatre is a good venue for the play; the building, its interiors, grand staircases and auditorium have the right sort of Gothic ambience.

The show will appeal most to family audiences who have read J K Rowling’s books and seen the films. If you have done neither, you could easily get lost in the time-turning, convoluted, back-to-the-future plot.

Jamie Parker is the anxious, deeply scarred Harry Porter. But it is Sam Clemmett as Albus Potter and Anthony Boyle as Scorpius Malfoy, and their burgeoning David and Jonathan friendship, which hold centre stage.

Paul Thornley’s middle-aged Ron Weasley hasn’t grown-up and is there for the laughs. 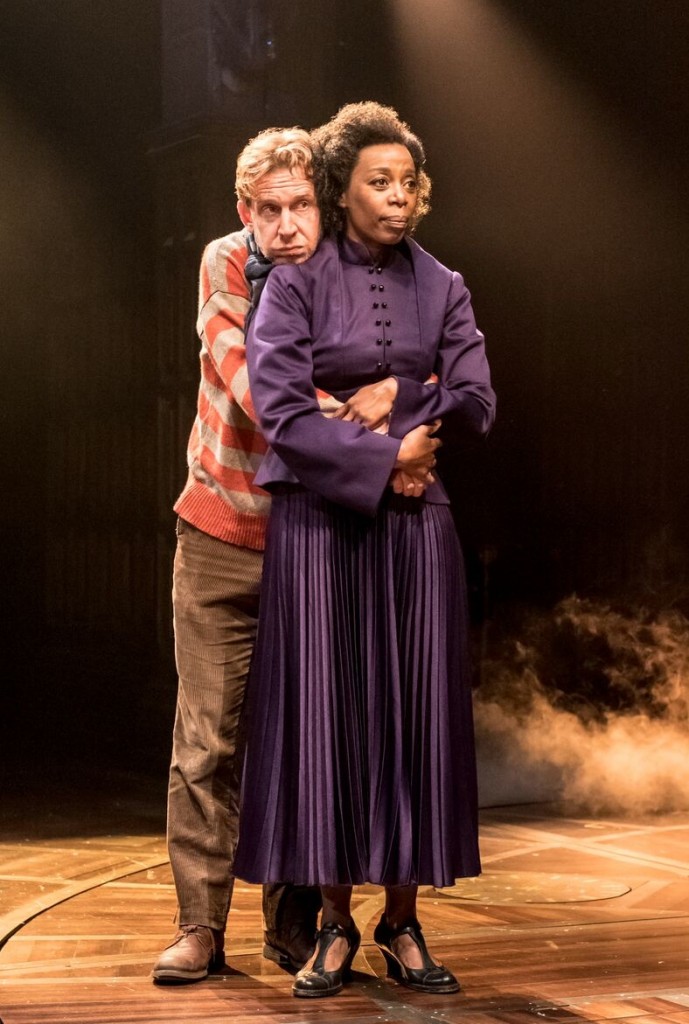 Sometimes the movement is choreographed and syncopated. The two sliding spiral staircases keep the actors fit and give the scenes changes considerable momentum.

Jamie Harrison provides the illusions and the magic. Particularly awesome are the ghostly-eerie aerial gymnastics by the giant Dementors, who are so Gothic they might even startle Henry Fuseli.

Perhaps the strangest thing about the performance is the childish Behaviour of so many members of the audience, who ooh, aah, scream, cheer and clap as if they were still in their early teens.

I am told that over 50% of the audience are first-time theatregoers.