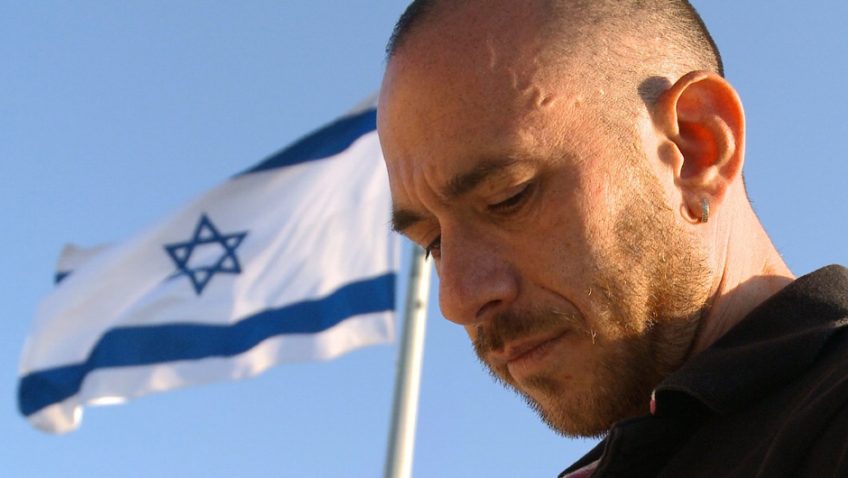 A surprisingly powerful documentary about family estrangement and reconciliation

If you put all your preconceived notions and prejudices – come, on, we all have them – aside, this documentary by Israeli brothers Tomer and Barak Heymann will prove more relevant to your life than a documentary about a HIV positive Israeli man living in London ought to be. That’s because what emerges is a film about family relationships and how our misunderstandings, resentment, pride and preconceptions become so ingrained that sometimes only love and time can cut through them.

When we meet Saar Maoz he has been living in London for 17 years, after being kicked out of his Kibbutz at 21, allegedly for his irreligious stance. We do not see this part of his life, but we do meet his conservative family on the Kibbutz. His nine siblings have heard the news that Saar is HIV positive and they discuss their fears that he will contaminate their children. They resent his selfish, irresponsible lifestyle. 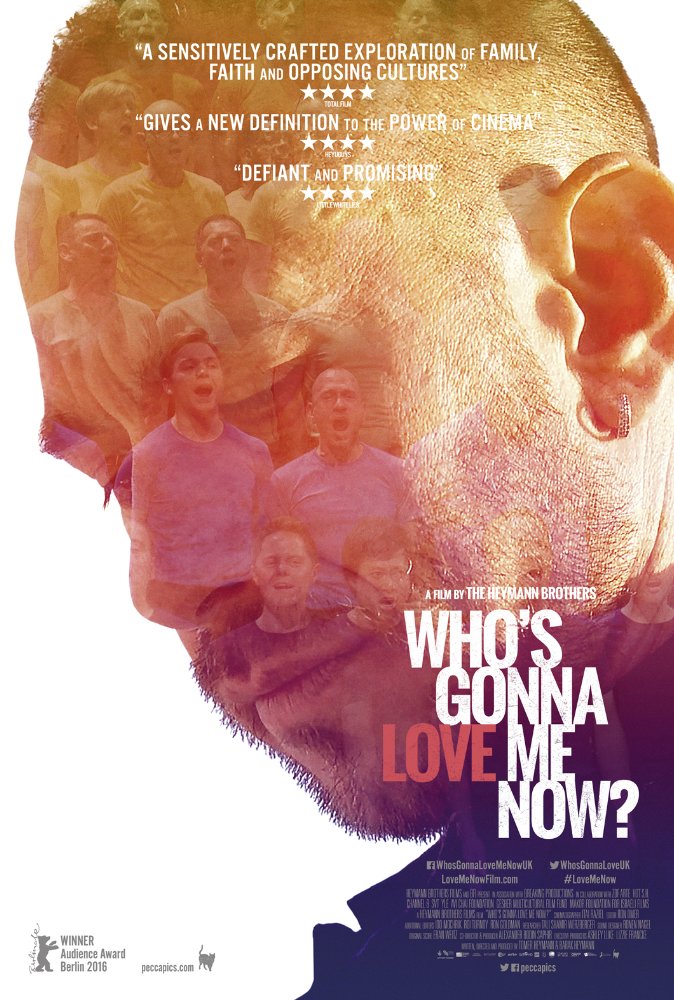 As a gay man who could not bring himself to come out to his family in Israel, Saar escaped to London where he revelled in the sexual freedom of the 1990s. He works at an Apple Store (although, we learn nothing about his job or work colleagues) and tells us that he enjoyed one long-term, serious relationship and a shorter rebound relationship that was more wild than romantic and ended in tragedy. After the news that his lover was HIV positive, Saar’s fears for himself are confirmed. Saar’s solace is the London Gay Men’s Chorus where he goes to socialise and find solace in song.

After years of estrangement Saar’s mother comes to visit. Her visit is followed by that of his conservative, macho father who trains paratroopers. It is the dreaded visits of his parents that are arguably the most enlightening of the film.

Saar’s mother wants him home and is willing to forgive him everything, including grandchildren. She hugs him and is content just to hang around his uncomfortable flat. They shop at an Iranian corner shop for potatoes and his mother makes potato latkies in Saar’s tiny kitchen for Hanukkah. She accompanies him to choir practice and shares his dull, lonely existence without judgment.

After Saar reads us a defiantly negative letter from his ‘can’t you take a pill for this’ father, which he has kept for years, it is surprising to see them together in London. Then again, in the twenty years that they have been estranged, social attitudes have changed, even in Israel. Tel Aviv was apparently ranked as the best gay city in the Middle East in 2011, and there has been a monument dedicated to the gay victims of the Holocaust since 2014. Saar’s father would know that discrimination against homosexuality in the military is now prohibited by law. These changes are not referred to in the film, but it seems that they have filtered through to his father.

But a reconciliation involves two parties, and Saar does not make it easy on his father, taking him to Soho and seating him outside an openly gay bar from which they watch the gay world pass by. Many people would take their parents to London’s famous theatres, or even to the Jewish Museum, but not Saar.

Still, in intimate conversations the frost melts and his father becomes not only human, but humble, before our eyes. Could it be that Saar bears more than some responsibility for the estrangement that has left him wracked with guilt? In any event Saar decides it’s time to leave the UK and return to Israel. He does so after applying for and landing a perfect job in Israeli where he will not compromise his identity and principles.

Not mentioned in the film, but described at length in the Director’s Statement in the production notes, Tomer Heymann first met Saar socially about twenty-two years ago when it was obvious Saar was very mixed up about his sexual and religious identity. As a result, their relationship went no further, but they bumped into each other (in Israel) seven years later. Saar had by then been in London several years and had returned to Israel to try to tell his family the bad news about his diagnosis. Saar told Tomer: ‘I wanted to talk to them but realised I can’t. There is a barrier between us. Sadly, I’ll go back to London without telling them.’

A couple of weeks ago, I reviewed the French-Canadian writer/director Xavier Dolan’s film It’s Only the End of the World, in which a successful gay playwright returns to his family home after a ten-year absence to tell them he is dying of a terminal illness – we assume it is AIDS. He, too, leaves without being able to tell his family, although the playwright’s family is very different from Saar’s. Unlike Dolan’s story (fiction, as far as we know) Saar’s has a relatively happy ending. Who’s Gonna Love Me Now?, is also a more powerful, insightful film. But what strikes you in both cases is the senselessness of the barrier, when both sides are suffering from hurt, loneliness and guilt.