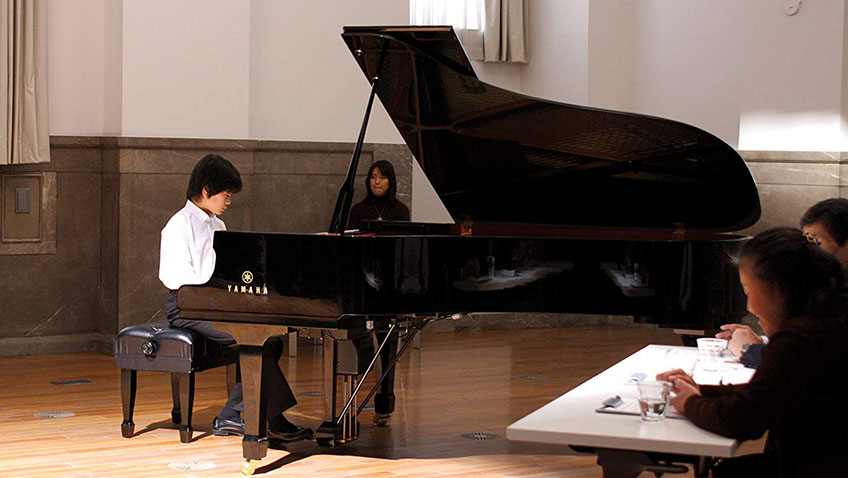 The film is strongest where Kurosawa depicts the world of unemployment

, 46-year old Director of Administration Ryûhei’s (Teruyuki Kagawa) employer is using cheap Chinese labour to cut costs and he is made redundant. Along with another colleague (who later commits suicide), Ryûhei hides his redundancy from his stay-at-home wife Megumi Sasaki (Kyôko Koizumi) and spends his days queuing at the unemployment office where he is offered increasingly low paid, demeaning work. When he does manage to get an interview he is so unskilled in interview techniques that he cannot describe his transferrable skills, which he has taken for granted.

Desperate, Ryûhei takes a job as a cleaner at a shopping mall, and remains too ashamed to tell his wife. Meanwhile, Ryûhei’s elder son Takashi Sasaki (Yû Koyanagi) wants to join the American forces because there’s no future for him in Japan. More humiliating, in a Billy-Elliot subplot, his younger son Kenji Sasaki (well played by Kai Inowaki) uses his lunch allowance for piano lessons when his father refuses him the tuition.

Ryûhei’s authority as the head of the household is so connected with his position as breadwinner that he can only relate to his children by lashing out with physical force and cannot relate to his wife at all. Ryûhei is a Japanese everyman and his family is intended to represent a snapshot of modern Japan.

The film is strongest where Kurosawa depicts the world of unemployment, but it doesn’t tell us anything we don’t know. The psychology of middle-aged unemployment is more powerfully dramatised in Laurent Cantet’s 2001 masterwork, Time Out (L’Emploi du Temps), which was based on a true story. 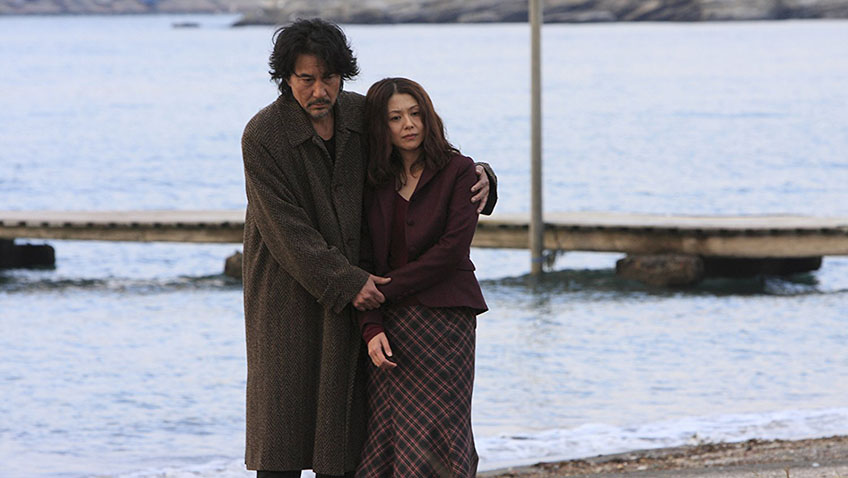 Two sequences designed to show the difficulty of staying honest when unemployed or low waged are too long and awkwardly handled. In one, Ryûhei finds an unmarked envelope full of cash and agonises over returning it. In the other, his wife is kidnapped by a suicidal burglar, himself, an out-of-work locksmith. Given that the thief Dorobô is the great Japanese actor Kôji Yakusho (Shall we Dance?, Memoirs of a Geisha, Babel) and the chemistry between Sasaki and Dorobô is palpable, this subplot is a major disappointment and could have been more fruitfully developed. Fortunately, film ends on a high note and we, too, are rewarded with a sublime ‘performance’ of Debussy’s Clair de Lune.