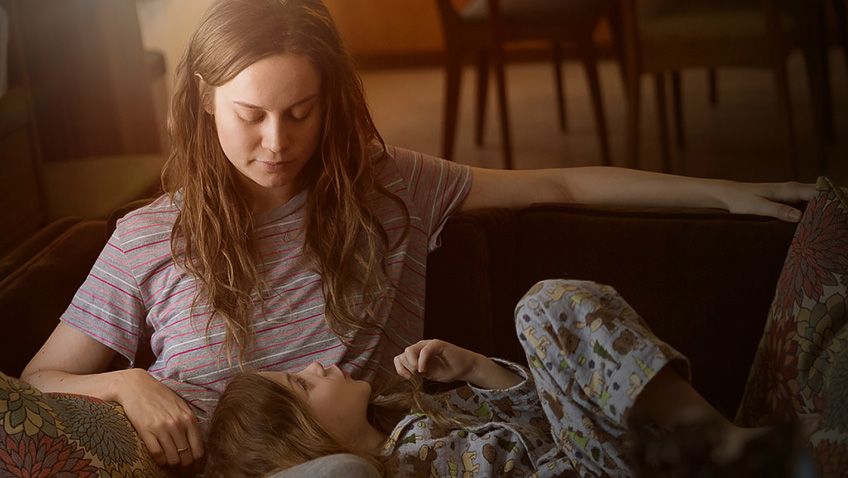 An intriguing director’s imagining of the harrowing novel Room

Anyone who has seen Canadian-Irish Director Lenny Abrahamson’s last three feature films: Garage, What Richard Did and the more widely distributed Frank, might conclude that the 49-year-old is attracted to unsettling situations and to protagonists who, just when they think things are going well, make a fateful decision and become entrapped and isolated by those in their circle.

In Garage, a lonely man with learning difficulties strikes up a friendship with a younger fellow worker. His confidence is bolstered enough to share some porno with his new friend, who, misunderstanding the older man’s motive, reports him to the police. In What Richard Did, a handsome, well-off and popular university-bound athlete has one drink too many and pays dearly for a moment’s madness. In Frank, a bored, would-be musician in a small town runs off with a cult-like band after the suicide of the keyboard player leaves a vacancy in the band. Believing that the the odd, charismatic leader, Frank, is a genius, the young man falls under Frank’s spell, escaping only with his disillusionment.

, based on the novel by Emma Donoghue

, might appear to be a very different type of film (for one thing, the protagonist is a woman and the supporting actor, a young child), but you can see why Abrahamson would be challenged by a cinema adaptation. 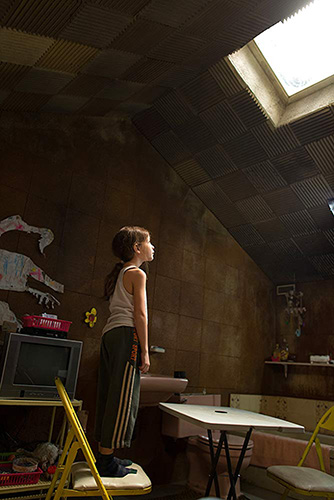 While the middle-half of Frank takes place in a claustrophobic, isolated cabin in Ireland where the band must remain like prisoners until the album is completed, Room

is far more sinister. It drops us immediately inside a claustrophobic, shabby and cheaply furnished

windowless shed. A bed, a table, a toilet, a bathtub and a few kitchen appliances are jumbled together with the only natural light provided by a narrow skylight, too high to reach. We do not know where this room is or why the two characters are there.

A thin, adorable child (Jacob Tremblay) with such long hair you think he is a girl, awakens, reminding his pretty, but exhausted-looking, twenty-something ‘Ma’, (Brie Larson) that it’s his fifth birthday. She tells him they are going to bake a cake.

They then do some stretching exercises. They take a bath. They clean the room. One day follows the next in a stupefying routine until we realise that Jack has never been outside and does not believe his mother when she tells him that an outside world, with trees and stars and rivers, actually exists.

The mother tries to make life as bearable as possible for Jack, who, knowing nothing else, considers his is a normal life. What upsets Jack is the routine visit from ‘Old Nick’ (Sean Bridgers) as Nick must hide in the closet. All he hears is a voice that deprives him of his mother for several hours, or a whole night, and the sound of bed springs. His visits are dreaded, but Old Nick is their lifeline, as he brings food and essentials. ‘I have to ask only for things we really need,’ Jack has learned. 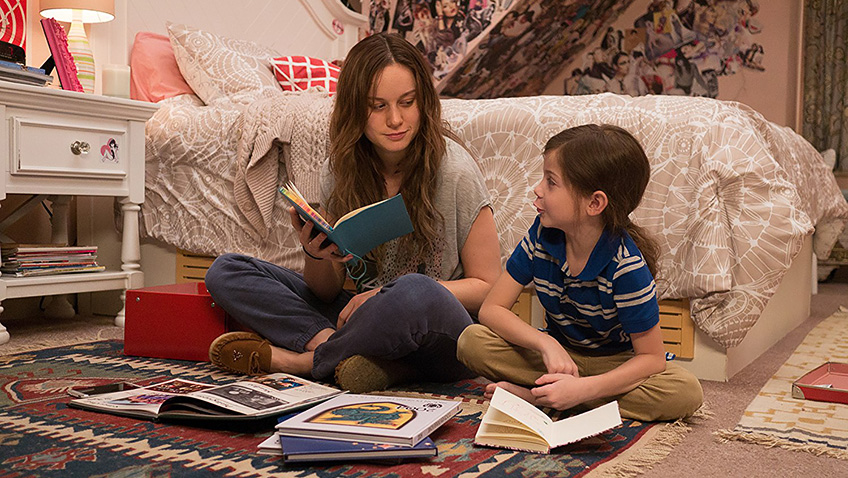 Even those who have read the book will feel the tension mount until a pivotal scene in which the suspense is all but unbearable. The credit goes not only to Donoghue, who adapted her own novel

for the cinema; and to Abrahamson’s sure-handed, unsentimental direction; but to the bravura performances from Larson and 9-year-old Tremblay who enable us to suspend disbelief.

Impressive, too, in supporting roles are Joan Allen as ‘Ma’s’ mother and William H. Macy as the father. They are the grandparents who do not even know they have a grandson. Abrahamson goes further than forcing us to imagine this unimaginably horrid entrapment. He wants us to consider the long term repercussions of such an unspeakable form of abuse, and how the parents, safe inside their bourgeois home, come to terms with what has befallen their daughter. 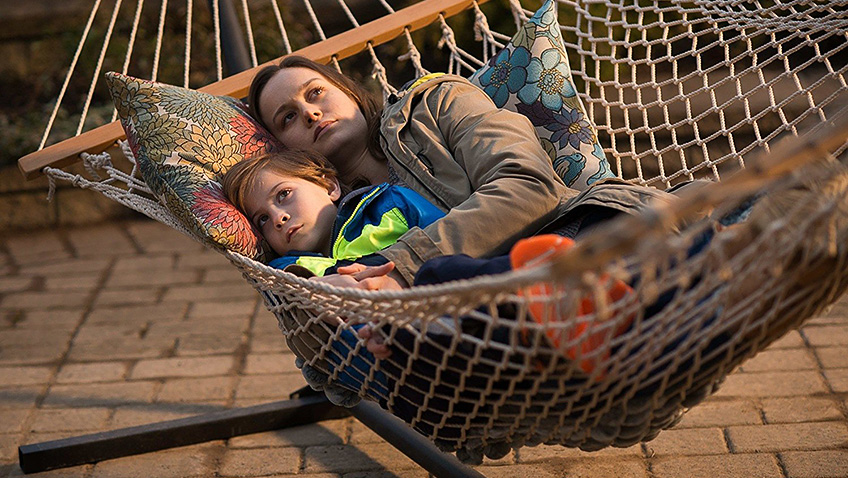 Where the film comes up short is in translating the effective perspective the novel employs to tell the story from the point of view of the little boy. Ma has had the benefit (although she might not think it is a benefit) of having experienced some of her youth in the outdoors and in normal society. Jack’s painfully limited world consists of his mother and the room which he contacts — and Old Nick.

was apparently loosely inspired by the even more harrowing case of Elizabeth Fritzl, held in the basement of her father Josef’s home for 24 years. She was repeatedly raped by her own father and made to give birth (without medical assistance) to seven children, most of whom had to share the small, damp basement with her.

, there is light at the end of the tunnel. Abrahamson turns the film into a wider consideration of subjective reality and the different forms of prisons that society and the people in it construct for us.