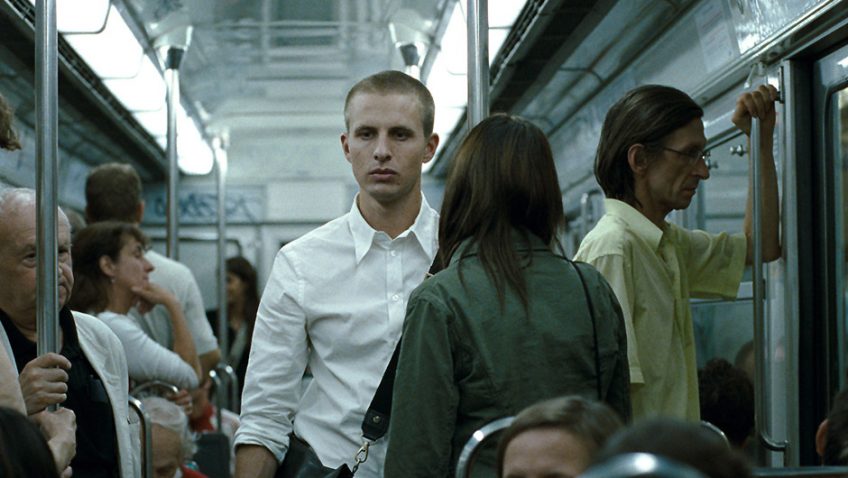 A very slow, art house film, which makes heavy demands on the viewer

, is an adaptation of Pierre Drieu La Rochelle’s 1931 novel Le Feu Follet (Will O’ the Wisp) about a recovering drug addict spending the day in Oslo. Trier’s film is packed with emotional complexity, often brilliantly echoed in the action that takes place over the course of one day.

, is, however, a very slow, art house film, which makes heavy demands on the viewer. But Trier, and his star Anders Danielsen Lie (who made his debut in The Reprise while studying medicine), do a formidable job of getting into the head of this intelligent, middle class, 34-year- old who has lost faith in himself and life.

Anders (Lie), now at the end of a drug rehabilitation programme, is given leave to go into Oslo for a job interview. Despite being ‘clean’ for 10 months, his suicidal thoughts remain with him and he faces the city with nostalgia, longing and angst. He takes advantage of his day in Oslo to visit old friends and relatives and meet new people, but these encounters are filled with ambivalent emotions and fear. After the job interview, Anders seems to plunge back into the abyss along with the guarded optimism that he had allowed to emerge in the morning.

Anders Danielsen Lie is not a professional actor, but a doctor, who, having debuted in Trier’s The Reprise, interrupted his practice to reappear in Trier’s second feature. He is phenomenal as the fictional existential anti-hero, played by Maurice Ronet in Louis Malle’s 1963 adaptation of the novel, entitled in English, The Fire Within. Ronet, who appeared in Malle’s debut feature, Elevator to the Gallows in 1958, plays a recovering alcoholic who goes into Paris for the day. The plot transfers well to Oslo, and from Lie’s physical appearance alone we sense an instability and discomfort that develops in the remainder of the film.

The job interview is the key scene of the film both structurally and dramatically. Seldom have we experienced a more unsettling, exasperating, indeed, visceral, interview, brilliantly acted and written by Trier with his co-writer, Eskil Vogt. The second key scene comes much later when Anders meets a pretty student (ironically, a medical student). They end up with some of her friends from a party at a swimming pool, where everyone except for Anders jumps in. The naked girl beckons him, but Anders sits on the edge looking on, smiling a detached, fake smile. This scene has been foreshadowed early in the film when we see Anders, fully clothed with a rock in his arms, walk into a pond near the rural rehabilitation centre, to commit suicide.

It takes a strong and patient audience to appreciate what Trier is doing, particularly as some of the scenes, which recreate conversations in real time, would try the patience of Job. But Oslo, August 31st

is an effective and disturbing film about a man’s loss of faith in himself. Young, but no longer young enough to feel confident in a fresh start, Anders is unable to find the emotional strength he needs to face the world again without drugs.