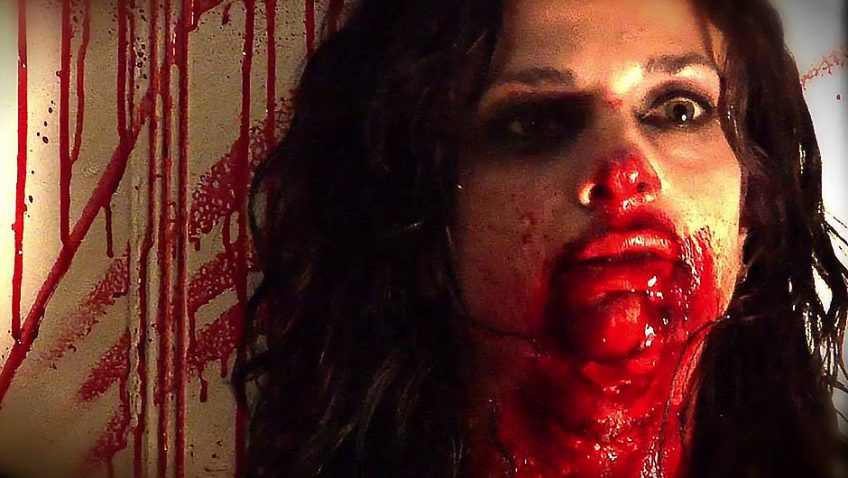 Although Leberecht’s vision is refreshing and interesting, it isn’t sustained

If you are a first-time writer/director with a low budget and relatively unknown actors and want to make a vampire movie, at the very least you need a solid premise that is sustained and developed. After all, you have to differentiate your film from the well-funded Twilight series and Tim Burton’s recent Gothic extravaganza Dark Shadows, among others. Former Art Director Scott Leberecht does have a novel and compelling take on the vampire genre that nearly gets him through the film. But in the final half-hour, Midnight Son

runs out of ideas and becomes a disappointingly conventional horror film, without being particularly scary.

Jacob (Zak Kilberg) is a handsome 24-year-old man whose undiagnosed skin condition has forced him to work antisocial hours as a security guard because he cannot tolerate light. When he is not working, he longingly paints the moment just before sunrise or just after sunset when the optical illusion, the green ray, is visible. This would conceivably be the limit of his ability to experience the sun. But light isn’t his only problem: years after puberty, his body is changing in other, even more alarming ways.

One night Jacob meets Mary (Maya Parish), a freelance bar tender who is as attracted to this mysterious young man as he is to her. She is the first person to take his art seriously, too, and helps him show his work in a friend’s gallery. But their attempts at intimacy are continually thwarted by Jacob’s health problems and his odd reaction to the sight of blood. Jacob’s increasing need for blood to quell his hunger pains eventually makes him the prime suspect in a series of horrific murders.

breathes new life into the genre. Sensitively portrayed by Kilberg, Jacob is not some remote creature that exists in Romanian folklore, but the boy next door who is suffering from an irreversible illness, but cannot tell his girlfriend or even his doctor.

Although Leberecht’s vision is refreshing and interesting, it isn’t sustained, nor is there enough internal consistency for it to be wholly successful. If this is an internal condition manifesting itself, why is Jacob able to pass on the condition through the standard bite? Where is Jacob’s family, and why doesn’t he have any friends to notice his changes? There is a rather messy sequence involving a corrupt orderly in a local hospital who is either already a vampire, or becomes one, again through contact with Jacob.

The film was shot in L.A., but could be almost anywhere. The interiors are also disappointing for a film that needs a lot of atmosphere to complement the subject. Despite these shortcomings, Midnight Son

is a promising debut that is worth seeing, especially if you’re into vampires.