Home / LIFESTYLE / REVIEWS > / FILM REVIEWS / This is not good enough. Both Baumbach and Gerwig can do better 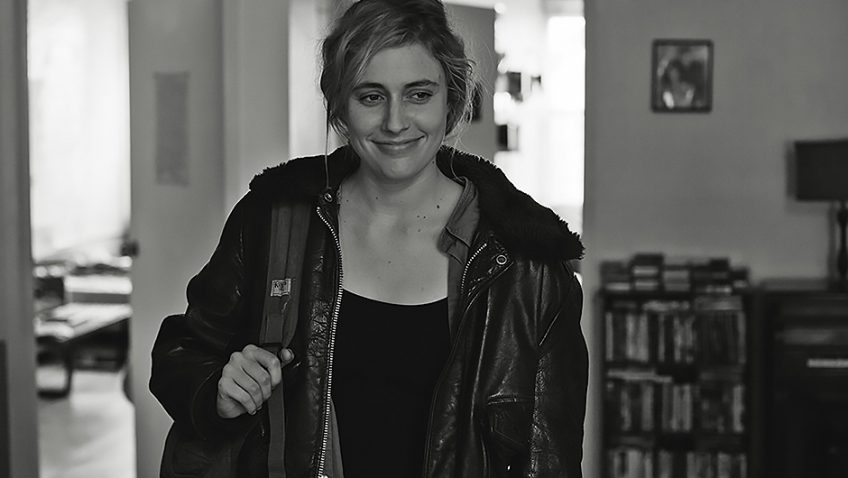 This is not good enough. Both Baumbach and Gerwig can do better

, more, perhaps, than you can enjoy the ride. The film is about a needy, clinging woman whose ambitions exceed her ability. She balances precariously on the high rise of life losing everything she values because she can’t face reality. But it’s only by losing everything that she can begin to grow up and move on with her life.

is a vehicle for Baumbach’s talented co-writer, star and partner, Greta Gerwig (Damsels in Distress, To Rome with Love, Arthur), so it’s an unsophisticated, downtrodden girl’s version of Sex and the City. The City is New York of course, which is nicely shot in black and white. But you want to strangle the delusional 27-year-old eponymous protagonist more than you want to comfort her.

Frances (Gerwig) is first seen skipping through the city, giggling like a school girl and holding hands with her best friend, Sophie (Mickey Sumner) from whom she is inseparable. This has the effect of alienating Frances’ patient boyfriend who breaks up with her when she declines to move in with him. She explains that she can’t leave Sophie paying the rent alone.

Sophie is not as loyal or sentimental. She hasn’t bothered to tell Frances that she is giving up the lease on the flat that they share to live in a better neighbourhood – which Frances cannot afford. Unable to pay the rent alone, Frances moves into a flat with two single guys, not recognising that one of the two would make a perfect match for her.

Frances’ career fares no better than her love life and friendships. She is an apprentice dancer/choreographer with a small company that cannot afford to hire her for their Christmas performances when there are better dancers. When Sophie announces that she is marrying a wealthy boyfriend and moving to Japan for his work, Frances falls apart. But when Sophie returns disillusioned, Frances is somehow freed to take stock of her life. Maybe, she reflects, everyone’s life isn’t really so much better than mine. 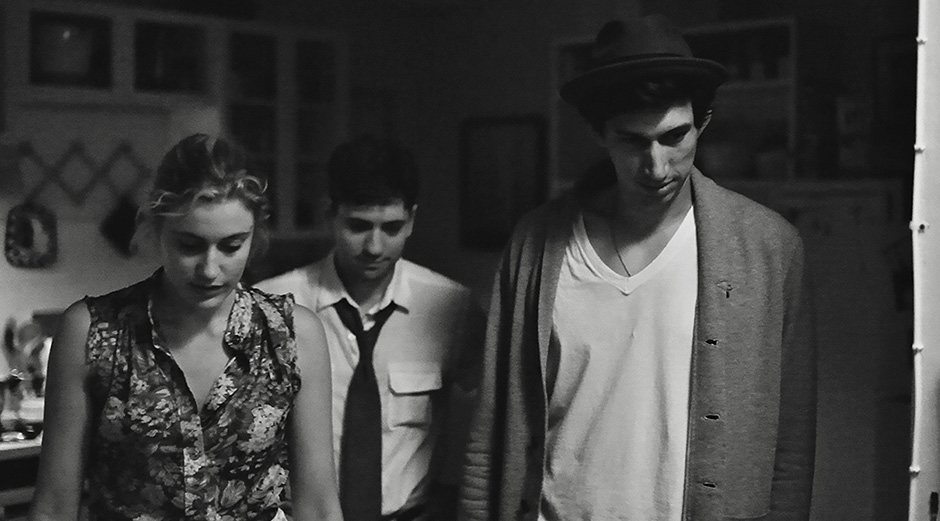 The idea of a woman falling backwards when all around her are moving forward and finally learning to stand on her own is an interesting and refreshing one. But Frances is not a convincing or sympathetic character and we don’t know what makes her tick. The film is neither funny nor revealing and Frances comes across as simply childish. The best that can be said for her character is that she reminds you a bit of Mike Leigh’s Poppy in Happy Go Lucky. Poppy’s best friend and roommate Zoe could be talking to Frances when she says, ‘It’s hard work being a grown-up, isn’t it?’

is a disappointment from Baumbach whose script, The Squid and the Whale was nominated for an Oscar, and whose film, Greenberg, liberated Gerwig from starring roles in mumblecore films and catapulted her into supporting parts in large budget films with known directors. After the failure of Damsels in Distress she needed a change in direction, but this is not good enough. Both Baumbach and Gerwig can do better.